When a game makes you feel something, it is easy to measure the success rate of the game. Nowadays, we see plenty of games which put you on the spot and hit you with tough choices. Will you save your friends or a city of burning people? Will you kill a child for some gold? What happened to the hostage you failed to protect? These kinds of quests make you feel like the actual villain of the story, even if you have killed the supposed villain. Looking back at these characters makes you feel remorse over the actions committed. Here are some of the character deaths that bring out the guilt. 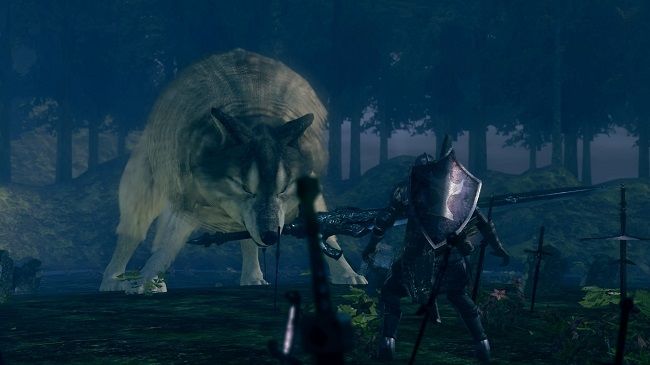 The Great Grey Wolf Sif is one of the first names you think of when it comes to characters you didn’t want to kill but had to. Sif was a good pet who was just defending his master’s grave by using his master’s greatsword by his mouth to protect his master’s resting place. What makes it worse is the sounds he makes as his health gets lower, and then he starts limping. He can barely defend himself and it’s unbearable. But there’s no way to progress the game without killing Sif, so you must kill the loyal doggo. For users who have played the Artorias of the Abyss DLC, it becomes tougher as they know Sif didn’t want to fight you and he recognises you but neither of you has a choice. 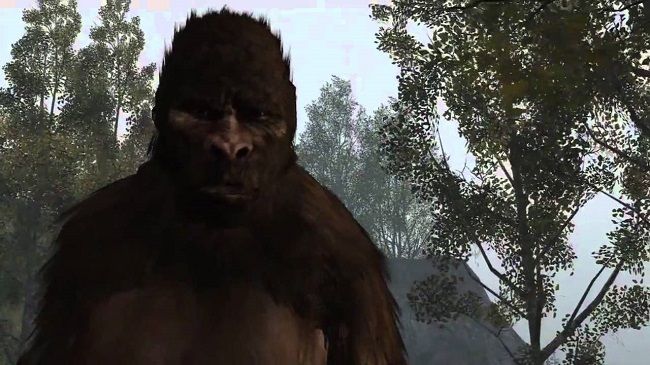 Red Dead Redemption Undead Nightmare may seem like your usual zombie expansion adventure, but it’s much more than that. The game consists of a mix of myths and legends. One such legend is “The Sasquatches” or the great Yeti. When a man approaches you telling you they saw a Yeti attack and kill someone, you are bound to kill them all, and you do. But one thing you don’t notice when you’re killing them is that they don’t attack you at all and try to move out of the way to avoid you. Only when you reach the final Yeti, do you realise that you can talk to them. The weak and defeated looking Yeti talks to you, in fluent English, about how their kind is going extinct because someone is hunting them down for reasons not known to him. He also says that they only eat berries and not babies. He also tells you to put him out of his misery as he doesn’t want to live anymore.

As you play the game, you wonder how Angel is in your head and why she is in your head. As the game progresses, you’re happy to have her as she seems to want to help you. We’re in good hands, right? RIGHT? Now is when the game drops a bomb on you as it’s revealed that she is with the antagonist. The same Angel who guides you through the first half of the game, that Angel is on the enemies side. When you find out more about her, it only gets worse and you find out how much Jack has put her through. All she wanted was for you to put her out of misery while she hoped you also took down Jack. All this only makes your hate for Jake increase, but I guess it’s kind of a win-win situation? 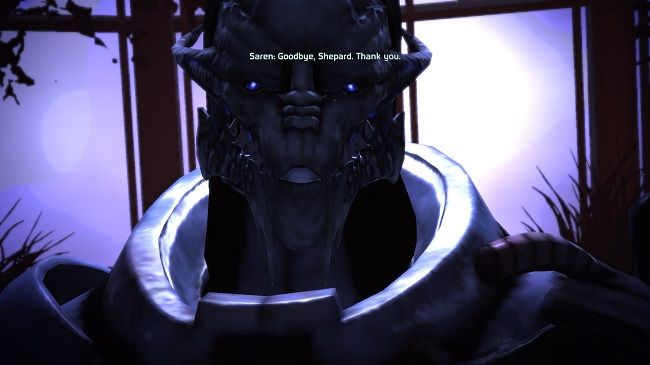 There were several times when you questioned if you were making the right decision while playing Mass Effect. We might as well add that punching the reporter was not one of them. Killing Saren, the game’s main antagonist was one such ordeal. As you approach the end, you notice that Saren has been completely indoctrinated by the reapers. You convince him to fight through it as there was still a part of Saren despite all the indoctrination, which is a testament to his willpower. Saren fights back against the reapers while you convince Turian to kill himself as Saren prepares for one last act of defiance to Sovereign. One issue is that all this makes little difference for Sovereign as he just reanimates Saren’s dead body, leaving you feeling sorry for the guy.

The Colossi – Shadow of the Colossus 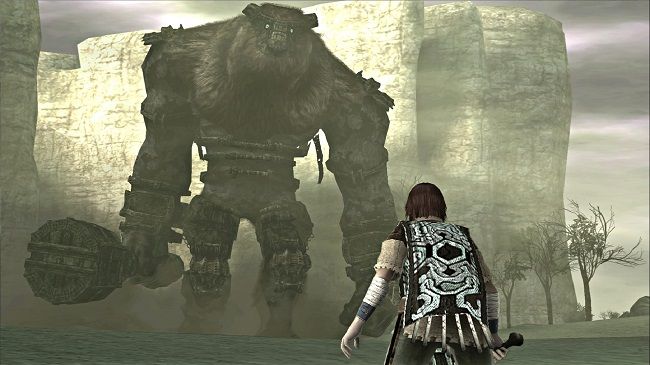 The price for the resurrection of anyone is most likely not worth it, be it in a book or a game. That is exactly the case in Shadow of the Colossus. You’re on a quest to resurrect a girl named Mono and you have to take down 16 Colossi in your way.  When you encounter these Colossi, you notice that they avoid having to fight you and you end up provoking them in certain cases. But it turns out that they were in fact guardians who were harbouring a part of Dormin’s soul, and each colossus you kill returns that part back to him, ensuring his return to power. You’re aiding and abetting a pseudo-god of death.

PS5 DualSense controller can be used to play Xbox games on...

gamingbaaz.com - October 26, 2020 0
We’ve all been waiting with bated breath for some hands-on information about the PS5, and it looks like that day isn't far. International media...

HP Pavilion 15 Gets Upgraded With 12th Gen Intel Processor in...

How to pre-order the PS5 in India | Digit

Tender: Creature Comforts is a new dating sim out now for iOS and Android