Rockstar Games is currently developing the much-awaited GTA 6 and it may be some time before we get to see its official announcement. However, thanks to some leaked footage of the supposed GTA 6 through GTAForums, we get to see many things about the game for the very first time. Yes, these show a new female protagonist as it was being rumored, and there are also scenes of a robbery inspired by Bonnie and Clyde.

GTA 6 leak: What we get to see 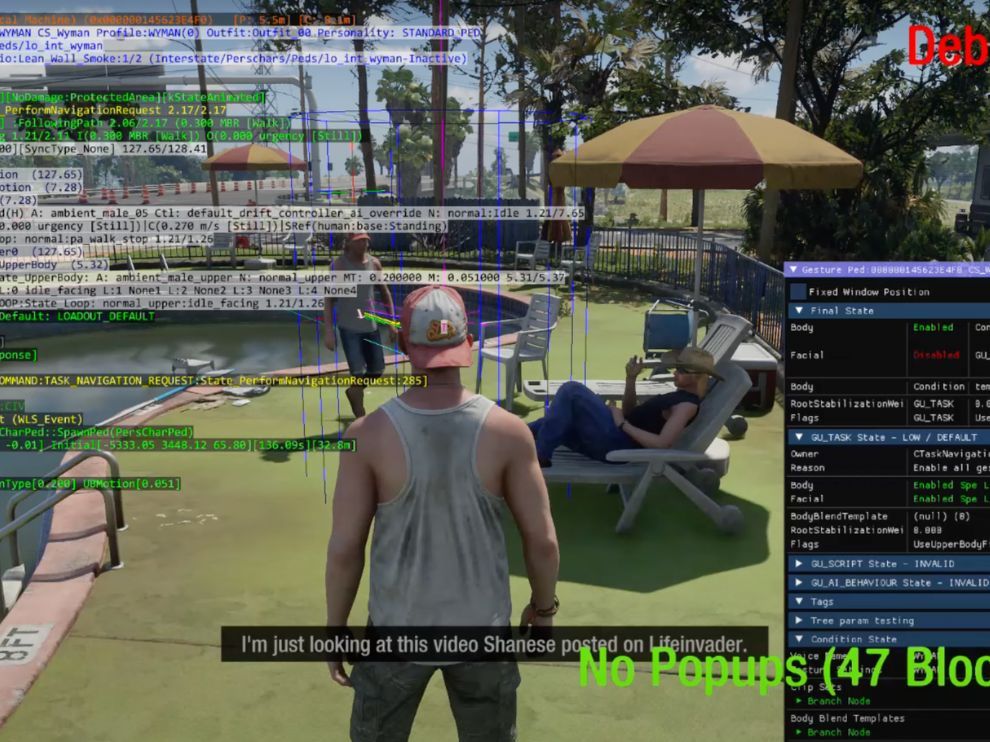 So, in total, the leaked GTA 6 video on YouTube is about 52 minutes long and there are around 90 leaked clips of the new GTA game.

These are supposedly from an early development build of the Grand Theft Auto game.

In the GTAForums where the leak was shared, the leaker says, “Here are 90 footage/clips from GTA 6. Its possible i could leak more data soon, GTA 5 and 6 source code and assets, GTA 6 testing build.”

In the leaked footage, we get to see scenes involving the new characters (a female blonde as well), conversations between the characters, cut scenes, robbery, guns, shooting mechanics, etc.

the gta 6 “leaks” are really interestings if they are real pic.twitter.com/12qcZHJ9ne

Interestingly enough, the leaker also claims to be the infamous hacker behind the recent Uber breach. We couldn’t verify this just like we can’t confirm the legitimacy of this GTA 6 leak. We are curious about the seemingly new visual elements, debug logs, etc while we also echo the doubt and caution shared by forum members.

In any case, find out the leaked GTA 6 clips, pics, etc on this Reddit megathread, or this YouTube channel.

gamingbaaz.com - June 7, 2022 0
It is not the first time that Microsoft has decided to extend its showcase dates. Xbox Studios and Bethesda Software were planning to hold...

Darkfire Heroes, the action RPG from Rovio, is out of soft-launch...

Tune into our stream for some unseen gameplay footage from upcoming...

The Witcher 3 is leaving Xbox Game Pass for Cloud later...