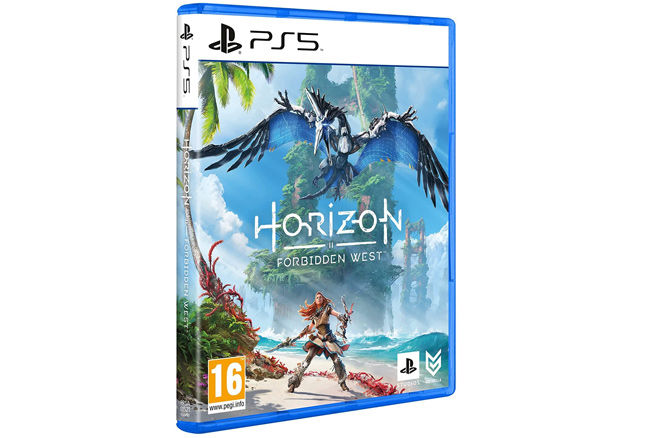 Horizon Forbidden West is the highly anticipated sequel to 2017’s unexpected hit, Horizon Zero Dawn. The developers have put in as much effort, if not more, into the sequel and it shows. There’s plenty of attention to detail, with a gorgeous open world to explore and fantastical mechanical dinosaurs to encounter. A solid mix of good storytelling, compelling gameplay, and just hours of exploration and fun await you if you pick up Horizon Forbidden West, which is further enhanced with the new tech that comes with the PlayStation 5. 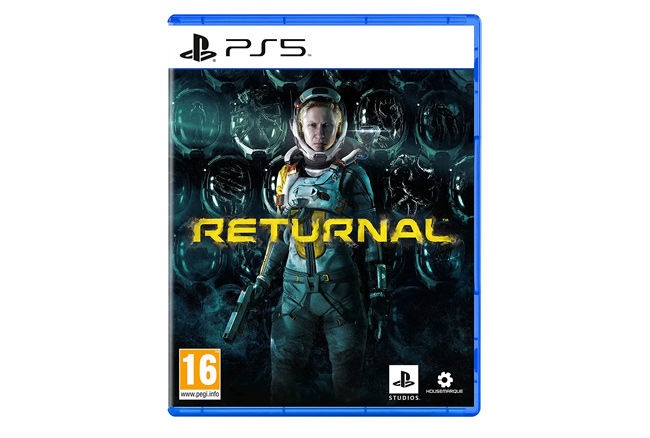 Of all the major titles to release during the PS5’s early days, Returnal, in our opinion, did the best job of showcasing what the new PlayStation 5 was capable of. Returnal is a roguelike with fast-paced action, great visuals, and it fully utilises the new features that come with the new PlayStation 5 and the DualSense controller. Returnal is a package deal, with which you get an immersive action packed game that constantly keeps you on your toes and keeps gameplay fresh. It is challenging though, so keep that in mind. 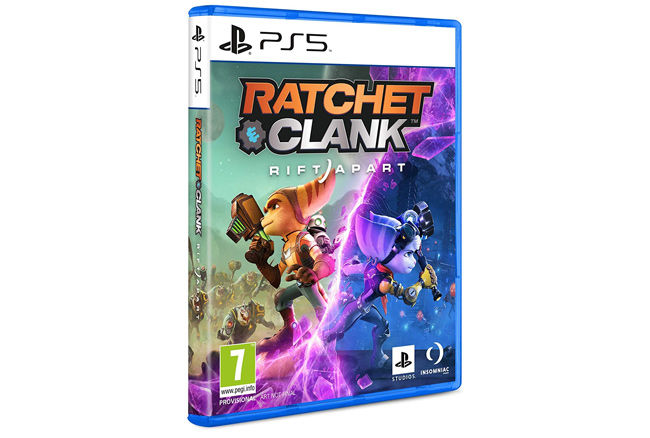 Ratchet & Clank has been around since 2002, and Insomniac Games have done an excellent job with Ratchet & Clank: Rift Apart, managing to capture the same nostalgia of the original games, while also bringing the franchise to the modern generation of gaming consoles. We’ve got fantastic gameplay and level design, further enhanced by some great boss battles. You’ve also got a great cast of fun characters and a pretty decent story too, making this game a fun ride from start to finish. 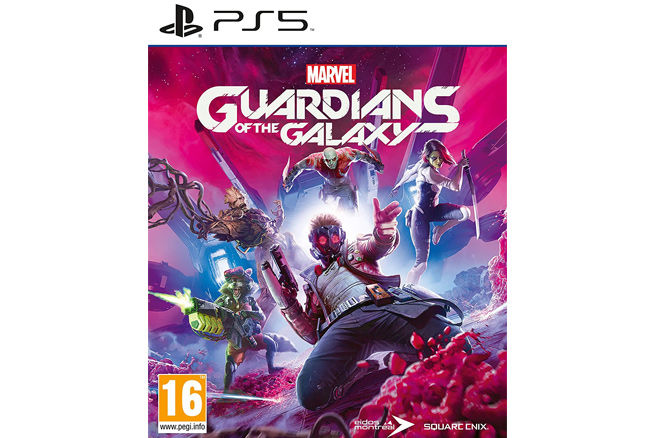 There were no expectations when Marvel’s Guardians of the Galaxy was announced, especially after the fiasco that was Marvel’s Avengers. However, Guardians of the Galaxy took everyone by surprise by being a pretty fantastic game. The graphics are great, AAA standard, and the gameplay is as good as they come with some interesting mechanics. However, the story is what took everyone by surprise. The game features great writing and dialogue, complemented by great performances from the game’s cast which give the story plenty of charm and depth. This is further enhanced by the excellent 80s rock and retro music which makes everything better. Final Fantasy VII is a classic, and a game that introduced an entire generation of people to gaming. It also brough JRPGs as a genre to the mainstream. Final Fantasy VII Remake Intergrade does justice to the classic and then some, featuring excellent modern gen graphics, and revamped and action-packed gameplay. But that’s not all, they’ve extended the main story, which was already excellent, and given it even more depth and answers questions which might have been unanswered in the past. Definitely a masterpiece and a must have if you’re a fan of Final Fantasy.

Ambitious Zelda: Breath Of The Wild Mod Second Wind Is In...

ID@Xbox Showcase Twitch Stream: How To Watch And What To Expect

Here’s what can get you banned in Battlegrounds Mobile India |...

Art of Conquest Codes and how to redeem them

gamingbaaz.com - May 14, 2021 0
Art of Conquest: Dark Horizon, is a role-playing game (RPG) published by LilithGames and it’s available for Android and iOS devices. Takedown enemy strongholds and expand...

HP Might Be Developing a 17-Inch Laptop With Foldable Display