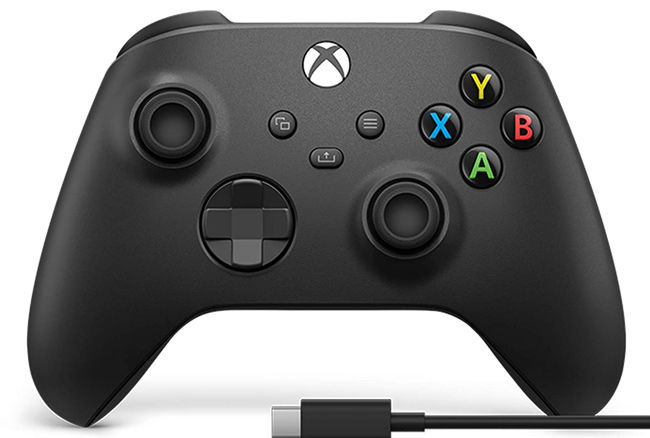 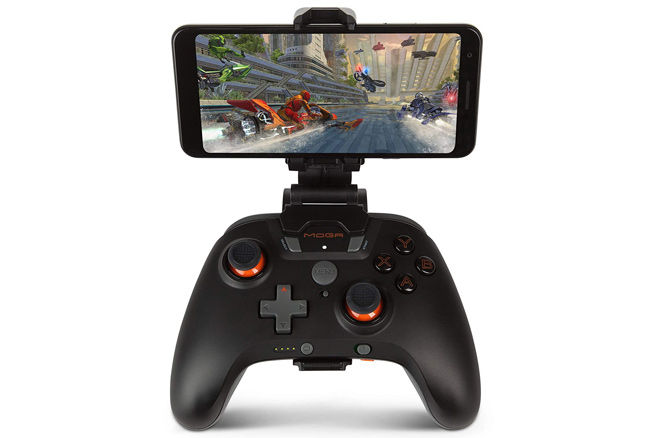 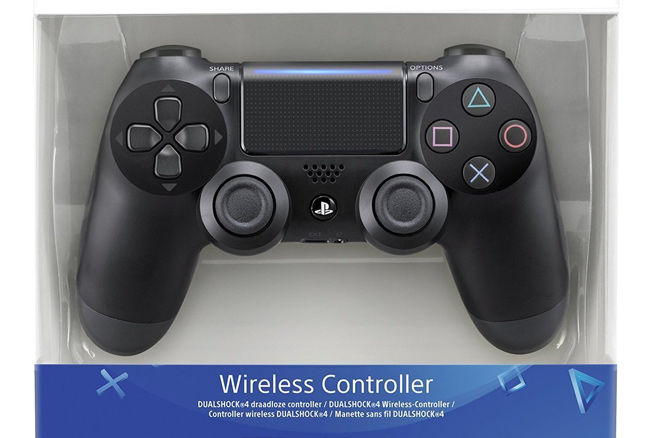 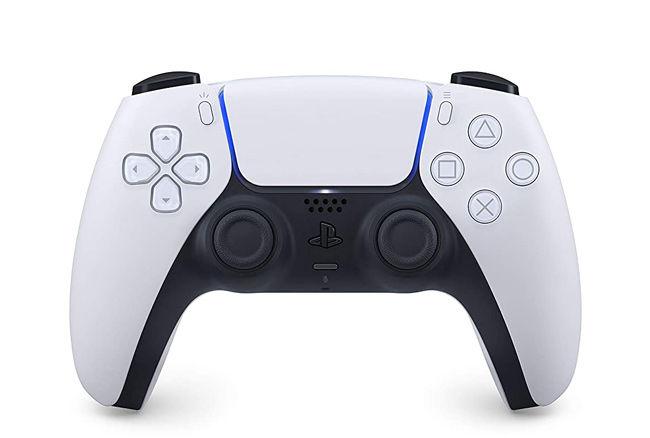 The Sony DualSense Controller is probably the most technologically advanced commercial controller in the market right now. Sony has packed the controller with many next gen features, including adaptive triggers, and haptic feedback which actually make a difference in the way players experience games. The new design also borrows a bit more from the Xbox controller design, with some design changes from the DualShock which we think are for the better and enhance the overall comfort with the Sony DualSense Wireless controller. While the controller works with PC, a lot of the new features do not unfortunately. 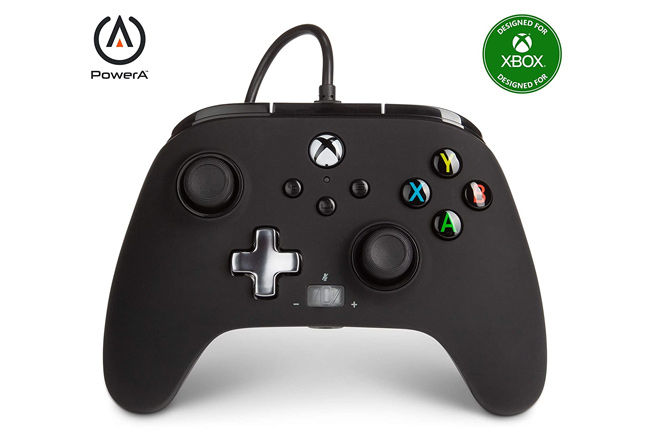 If you’re in the market for a cheap alternative to the Xbox Series X|S or Xbox One controller, then the PowerA Enhanced Wired Gaming Controller is an excellent option. It comes with the same traditional layout and shape as the Xbox Controller, which in our opinion is the most comfortable controller in the market right now. Additionally, you also get two buttons behind the controller as well, which can be utilised according to your needs. The controller will work with PC as well, like the Xbox controller, you’re limited to just the console.

You Can Now Earn Rewards For Referring Friends To Pokemon Go

gamingbaaz.com - March 5, 2021 0
Game Developers Conference has extended the deadline to take part in the GDC21 State of the Industry Survey. GDC is conducting the 9th annual survey of...

PlayStation 5, PS5 Digital Edition Will Be Back in Stock on...

MacBook Pro Users Are Complaining of Charging Issues With MagSafe 3

Infinite Lagrange receives a new trailer during NetEase Connects 2021 that discuss the space...