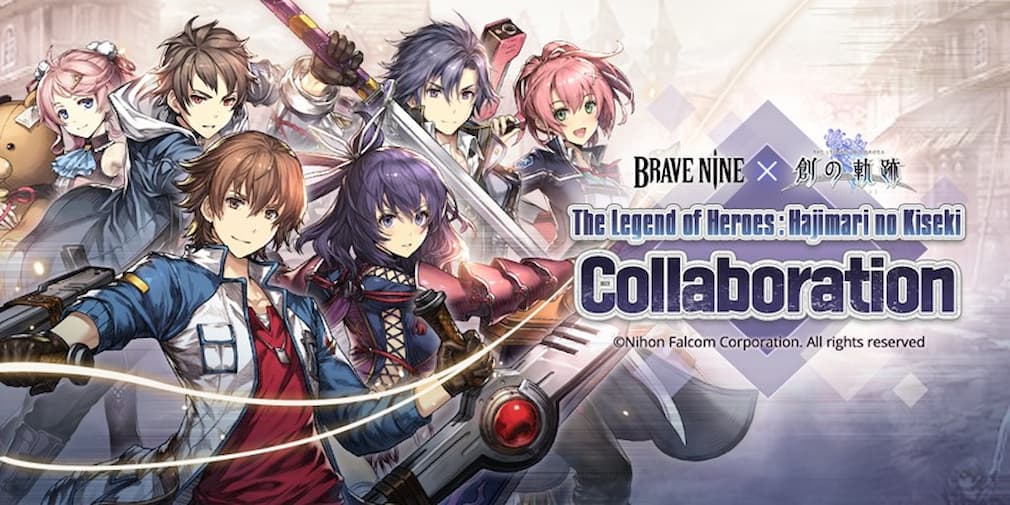 Brave Nine, a strategy RPG by Neowiz has announced a massive collaboration with the popular Legend of Heroes RPG series that starts today. The game will have updated content and features, and also the union of servers worldwide.

Details about the Legend of Heroes Crossover Event

The Legend of Heroes Collaboration

During the crossover event, there will be a new Limited Event Dungeon available with special Legend of Heroes enemies, themed rewards, and more. Players who are willing to grind in this event can earn special currency and rewards by playing the dungeon. After successfully claiming those rewards, they can then be exchanged for unique items at the special Exchange Post within the Limited Dungeon itself.

Brave Nine is available now on the App Store and Google Play. It’s a free-to-play game with in-app purchases.

On the hunt for some top-tier strategy games? Here are 25 of the best for iPhone and iPad

admin - May 19, 2021 0
Kuro Game is kicking off the closed beta for the upcoming Punishing: Gray Raven on 27th May for Android devices. An iOS beta has...

Pureya is a minigame arcade collection out today for iOS and...

admin - January 9, 2021 0
Oceanhorn: Chronos Dungeon has been launched on Apple Arcade for iPhone, iPad, Mac, and Apple TV. Chronos Dungeon expands on the Oceanhorn universe and...

JetSynthesys partners with FEAI for the Real Cricket Championship tournament |...

What Would Make A New Nintendo Switch “Pro” An Essential Upgrade?