Call of Duty Modern Warfare 2 is set to see daylight on October 28, 2022. But ahead of it, now we have an idea of what the game has in store in terms of maps and movement mechanics. It is said to continue the covert missions by Task Force 141. You could get to play on some new locations as revealed by this recent COD leak by Twitter user @RealiityUK. According to this source, the map snapshots were found in the game files of Warzone Mobile. However, since the leak, the account has got banned. Still, the images and details are here. Common, let’s have a look. 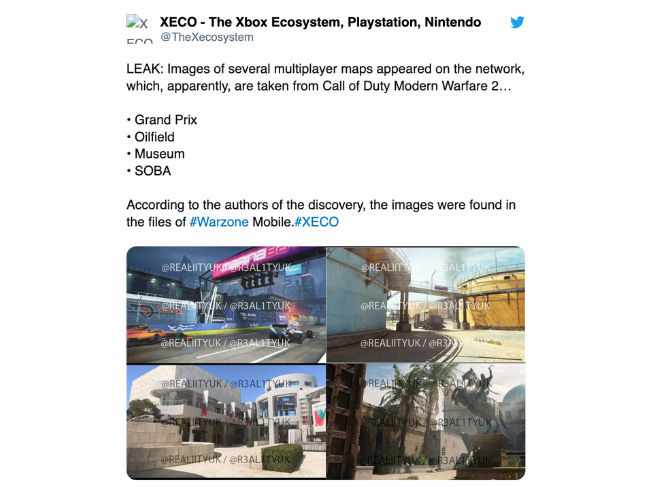 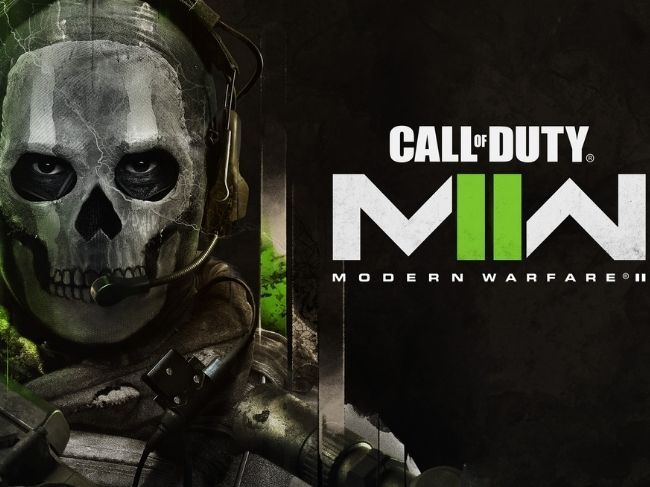 Oilfield: A sniping zone with open areas between the oil tanks.

Museum: a fast-paced, close-quarter indoor combat within a museum. 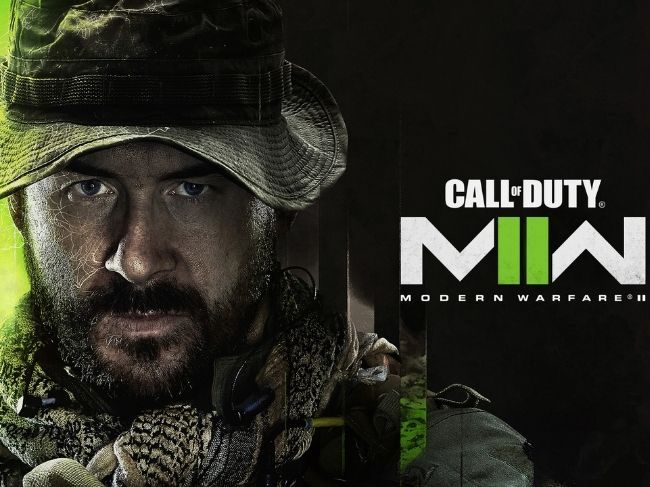 SOBA goes for Middle Eastern architecture with a central courtyard and whomsoever goes there could become a target.

We could stumble upon more such juicy details about the game as we get closer to the launch. So stay tuned.

Final 48 hours to nominate your favourite game for the PG...

Warzone 2.0’s Gulag is one tough cookie to crack: Here’s everything...