Microsoft wants Call of Duty to stay on Sony PlayStation

Spencer recently stated in a podcast on Same Brain, “As long as there’s a PlayStation out there to ship to, our intent is that we continue to ship Call of Duty on PlayStation.” Adding to his statement, Spencer says, “Similar to what we’ve done with Minecraft. We haven’t reduced the places, and it’s been good for the Minecraft community in my opinion, and I want to do the same as we think about where Call of Duty can go.” 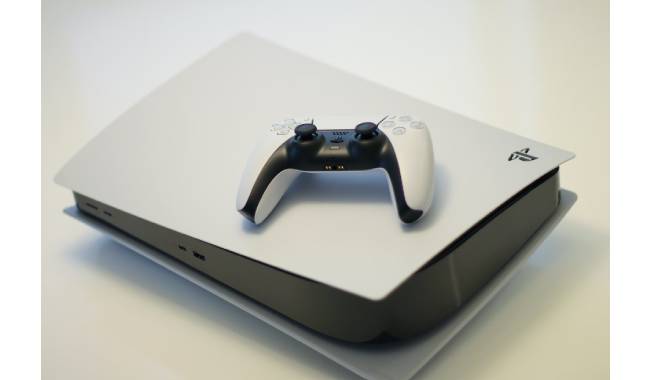 Additionally, Ryan said, “We want to guarantee PlayStation gamers continue to have the highest quality Call of Duty experience and Microsoft’s proposal undermines this principle.” Nevertheless, Call of Duty will be available on PlayStation for at least three years, per the current agreement between Activision and Sony.

In addition, the Competition and Market Authority’s examination of the Microsoft-Activision acquisition is yet to determine whether Microsoft’s control over popular gaming titles such as Call of Duty and World of Warcraft could cause harm to rivals or result in a monopoly. Hence, Microsoft might need to push more toward its future agreements with Sony to keep Call of Duty on PlayStation.

Nintendo Switch Receives a Price Cut: All the Details

gamingbaaz.com - July 11, 2021 0
Sony recently held a State of Play where we got to see 9 minutes of new gameplay footage. At the end of the new...

Stadia announces & launches its next big feature: A search bar

Nintendo Switch Stock Could Be Low In 2021 Due To Semiconductor...