FIFA 23 was playable for a short while thanks to a glitch. EA slipped up by accidentally granting the game’s access to folks who had pre-ordered the Ultimate Edition on Xbox consoles. And before you know it, the FIFA 23 gameplay screenshots, soundtrack, and details were leaked. Not only that, but some guys also started streaming the game on Twitch.

How FIFA 23 was unlocked? 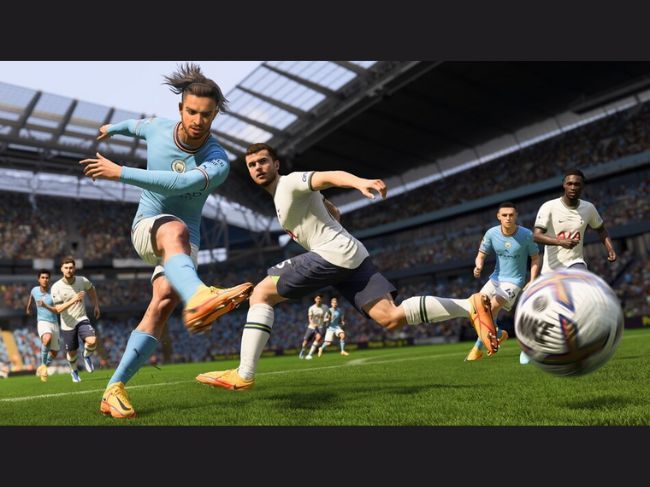 Video Games Chronicle reports that some players who had pre-ordered the FIFA 23 Ultimate Edition on Xbox consoles got access to beta testing. And when these people updated, the full FIFA game got unlocked.

This was followed by their friends’ Xbox showing the unlocked game status notifications. 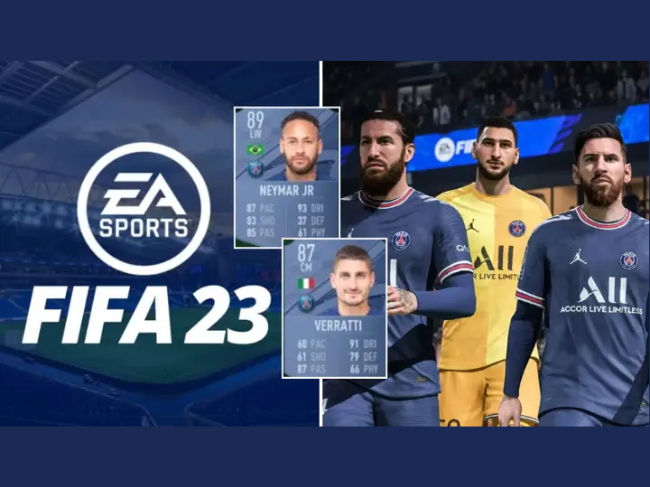 There’s a lot more to unpack here and we will be scouring the web for the same and bringing our findings to you. So stay tuned.

Call of Duty Mobile World Championship 2021 to commence on June...

gamingbaaz.com - April 15, 2021 0
Following the previous announcement made by Activision regarding the Call of Duty Mobile World Championship from the last week,  the company has officially declared...

Xbox to Rethink Ties With Activision After Reports of Sexual Misconduct

An Ode to Optimization Videogames

Keep yourself entertained with these games on the Nintendo WiiU | Digit