The Sims series is one of the most successful long-running franchises of EA. However, it needed some innovation, which is the company’s priority with the next series generation. The Behind The Sims Summit stream event took place a few weeks ago, and EA revealed that it is currently working on the next generation of The Sims under the codename “Project Rene.” Additionally, the company added that The Sims 4 is free on PS4, PS5, Xbox One, Xbox Series X/S, Mac, and PC.

The Sims 4 is now available for free

“Project Rene” is still in the early stages of development and will likely not release soon. However, the publisher stated that the future of The Sims would remain faithful to the core ideals of the franchise while also developing and evolving how AI works in the game to allow a deeper level of creation and customization. The level of customization shown in the live stream has never been seen before in a Sims game. In addition, the developers showed off new decor and furniture to make the gameplay more exciting. 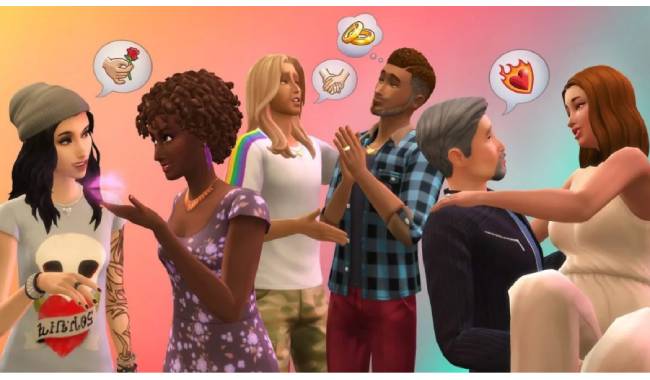 Among Us Update Lets Multiple Users Log In On Same Device

Clash Heroes: Everything we know so far about the upcoming action...

Pokemon Go’s next event will be Weather Week where players could...

Blizzard Reportedly Lays Off 50 People To Pivot Away From Live...

Google releases its January update for Pixel devices, which includes 5.1...

GlobalWafers to Invest $5 billion in New Silicon Wafer Plant in...