The Star War Jedi series release was a big step in EA’s relationship with Disney, and now the company is focusing on building the relationship even further. As a result, Montreal-based Electronic Art Motive Studio announced it is working on the Iron Man game.

The Iron Man game, confirmed in September, would feature an original narrative based on the story of one of the most loved fictional characters Tony Stark (Iron Man), enacted by Robert Downey Jr., the Hollywood actor in the popular superhero movie franchise. In addition, EA’s Iron Man game will be a single-player, third-person action-adventure game available on PC and consoles. 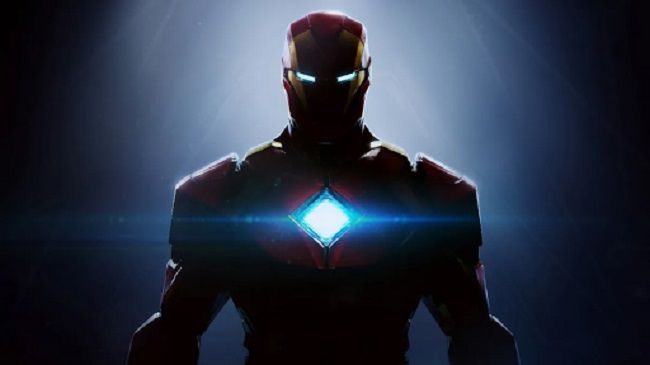 EA mentioned that the deal with Marvel gives it access to one of the most significant and widespread entertainment companies. The films based on Marvel comics have been an enormous success, and EA earlier collaborated with Walt Disney to develop a game based on the Star Wars movie franchise for PCS, consoles, and mobile phones. The first of those, Star Wars Jedi: Fallen Order, was released in late 2019 on PC, PS4, and Xbox One. EA gave it a next-gen update for PS5 and Xbox Series S/X in mid-2021. A sequel, Star Wars Jedi: Survivor, is expected in 2023 on PC, PS45, and Xbox Series S/X.

gamingbaaz.com - February 22, 2021 0
Presented by Epic Games Cross-play has emerged as one of the defining trends in gaming of the past few years. Not long ago the idea of...

PS5 And PS4’s Most-Downloaded Games In February Include GTA 5, FIFA...

The Queen’s Golden Wii Is Up For Sale, If You Have...

Teardown video of the PS5 DualSense shows what could be the cause of controller...