EA Sports have not officially launched the World Cup mode in FIFA 23, but fans were surprised to note that certain players could access the World Cup Online Quickplay’s mode via Ultimate Team through a leak ahead of the launch. VGC reported that Youtuber NickRTFM managed to play a couple of matches using the Ultimate Team by selecting Multiplayer Activities – World Cup Online Quickplay, and then going back to play Online Tournaments. 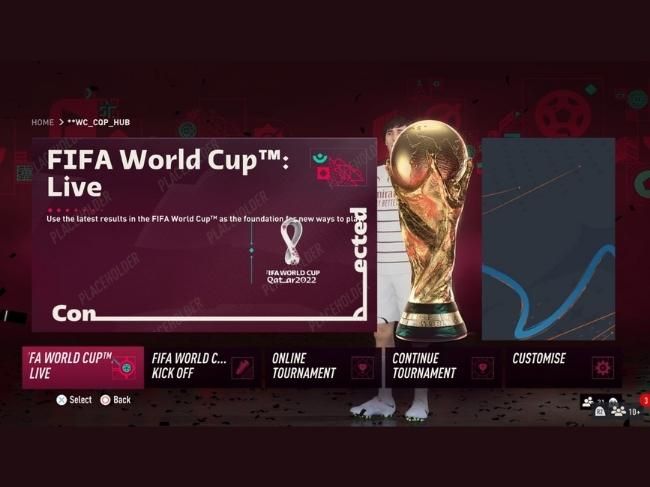 The glitch only works on the PS5, so a few PlayStation users were the lucky ones to access the mode thanks to this leak. However, EA will likely fix this leak soon and send out an update for players to download the new mode. Usually, every time during a World Cup, the EA Sports FIFA game usually releases a World Cup tournament mode for offline and online gaming. FIFA 23 launched about a week ago, and it appears that this could attract more users towards the game. 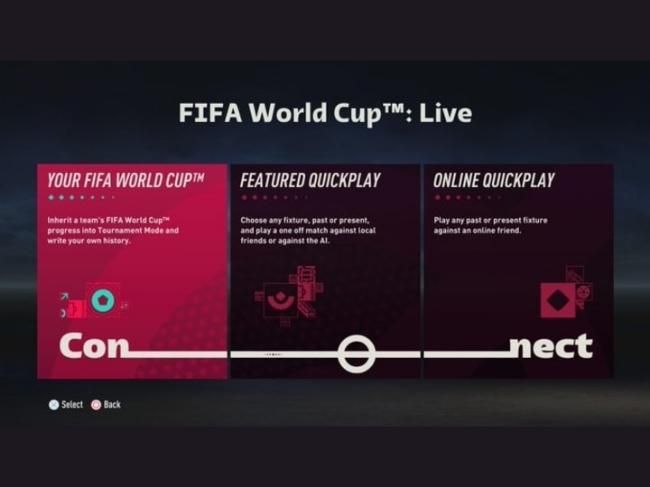 The game will likely announce and release the World Cup mode close to the actual tournament. Still even before that, EA recently reported that the game made the series’ most significant launch period, with over 10.3 million players alone in the first week. EA Sports has seemingly gone all-out in this final outing for the franchise, as the games will release under the EA Sports FC banner next year. It will be astonishing how the PlayStation community responds to the change and whether FIFA will choose to lease its license to another publisher making FIFA a challenger to EA FC.  We’ll see.

gamingbaaz.com - May 14, 2021 0
Late last year I reviewed the Oppo Reno 4 Pro, an elegant mid-range Android phone that didn't quite come up with the gaming goods The...

How to Pre-Order PlayStation 5 in India

Borderlands 3’s New Show Me The Eridum Event Gets You Ready...

How to earn heartbeat sensor in Call of Duty: Mobile |...

Take a breather with these chill and laid back games | Digit