It’s been 9 years since the last Grand Theft Auto (GTA) game, and it seems like we may have to wait a few more years to see the launch of GTA 6. 2024 could be the year as per a new Bloomberg report, but nothing’s set in stone yet. The report also expects the game to introduce a Latina female protagonist. Here are the details —

More Inclusivity And Representation In GTA 6 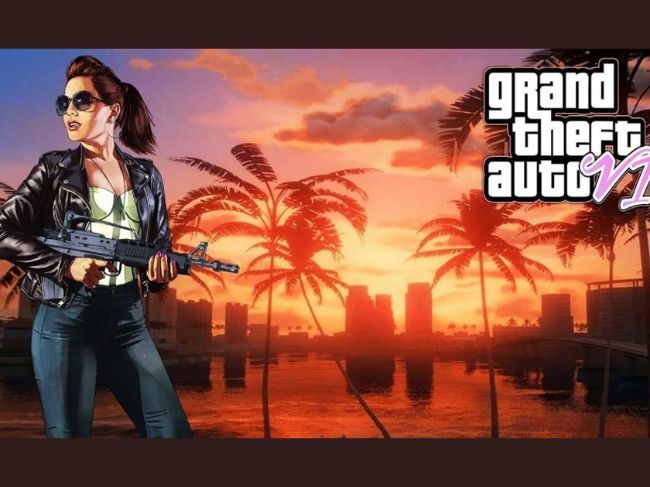 As per people close to the game development, GTA 6 could feature a Bonnie and Clyde-based duo. For the uninitiated, Bonnie and Clyde were an American criminal couple and you see where GTA is going with this. Now, in the game, the female half could be a Latina, but the report also highlights how Rockstar developers are wary of not using demeaning jokes about any marginalized community in GTA 6.

Speaking of which there were apparently plans for a broader regional representation In GTA 6 by including large portions of North and South America. But then, for some reason, this was scrapped. 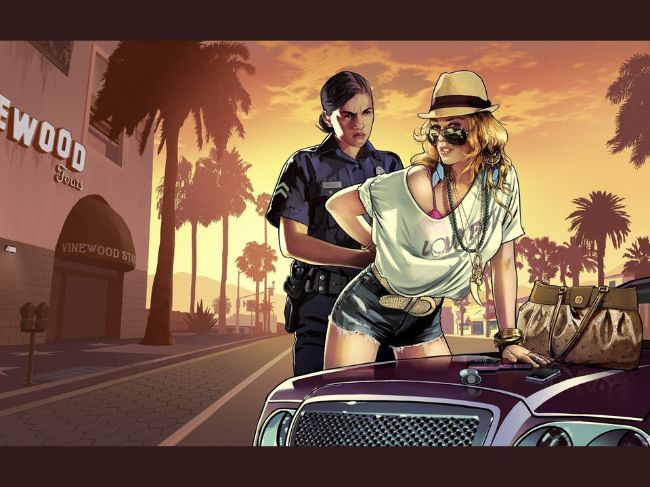 GTA 6 could take place in a fictional version of Miami city and like other GTA games over the years will be regularly updated with new missions, cities, and interior locations.

Since there are supposedly 2 more years in its public release, we could learn more about the game in the meantime.

gamingbaaz.com - March 25, 2021 0
Square Enix has ported Final Fantasy VIII Remastered to mobile devices on iOS and Google Play as a premium title. Set in the Republic of...

Researchers Develop Quantum Cryptography That Is Immune to Hacking Attempts

Cyberpunk 2077 Expansion in the Works, Next-Gen Version Release Not Certain

Original Apple Computer Built by Jobs, Wozniak to Be Auctioned