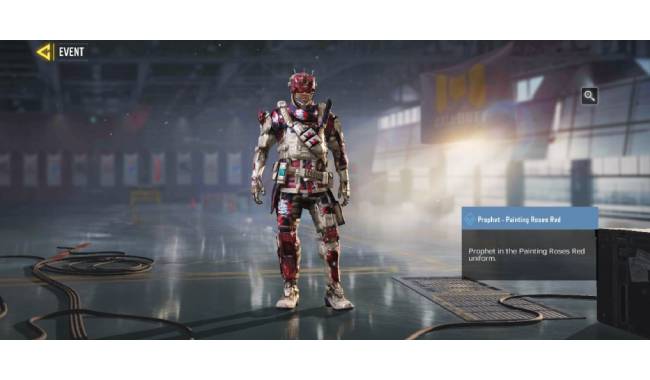 Featured Challenges in Call of Duty: Mobile rewards players with points as they complete missions. As points accumulate, players will unlock rewards as they cross certain point milestones. As this season sees the return of the classic zombie mode, most of the missions in this challenge involve playing zombie mode and killing zombies.

Seasonal Challenge – Fun in the Stun 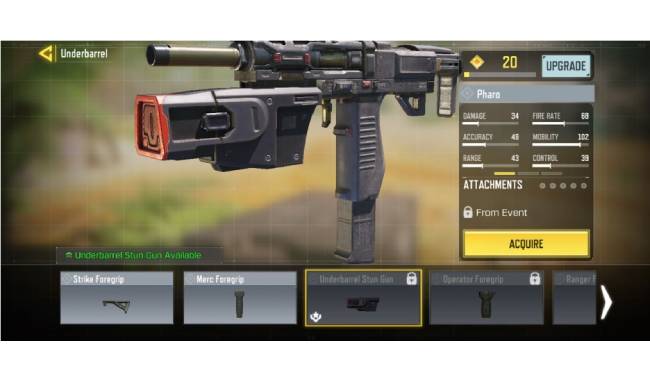 Seasonal Challenges in Call of Duty: Mode tasks players with completing set missions to progress. Each completed mission offers players a reward and begins the next mission. Unlike in Featured Challenges, missions have to be completed in the correct order to progress. This particular challenge is more focused on the player’s ability when playing Multiplayer mode.

Kill 10 enemies with the Pharo SMG and the Toughness Perk equipped in MP matches: Neko Token and Skull Vertebrae charm

It should be noted that the Underbarrel Stun Gun is an exclusive attachment for the Pharo SMG. Therefore, it cannot be used with any other weapon.

Call of Duty: Modern Warfare 2 Open Beta Is Coming in...

Twitch Will Ban Users For Serious Off-Platform Conduct And Harassment