Intel launches Core i9-12900KS as the top-end offering from its 12th gen CPU lineup and calls it the world’s fastest desktop processor. It is armed with 16 cores (8+8), 24 threads, up to 5.5 GHz max clock speed. It is also power-hungry with up to 150W Processor Base Power (PBP). So, Intel is aiming to take on the likes of AMD Ryzen 7 5800X3D in raw performance by chugging more power. The Intel chip is also unlocked and capable of hitting 241W Maximum Turbo Power (MTP). 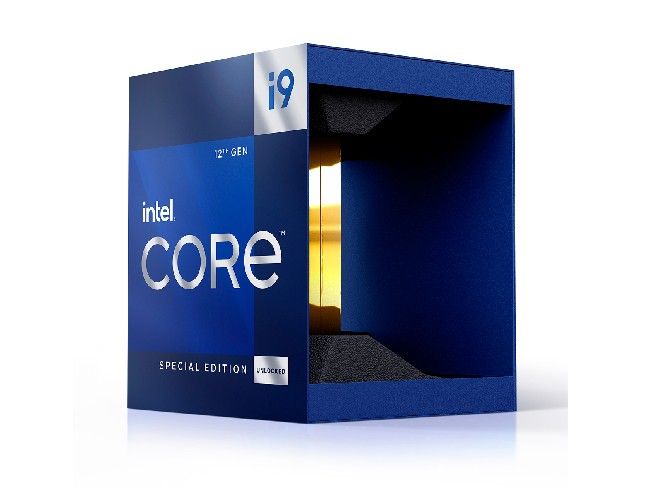 As already mentioned, Core i9-12900KS comes from the Intel Alder Lake 12th gen processor series. It is equipped with 16 cores (8 performance cores plus 8 efficiency cores), 24 threads, and can clock a max turbo speed of up to 5.5GHz. This is 300MHz over the max frequency of Core i9-12900K.

To entice the gamers and power-users amongst you, this chipset is overclock-friendly and Intel has added solutions like Intel Thermal Velocity Boost, Intel Adaptive Boost Technology.

The company also mentions the i9-12900KS will be supported by current Z690 motherboards with the latest BIOS update.

Intel Core i9-12900KS will be available from ​​April 5 at a beginning price of $739 (~₹56,252). It would be out in the form of a boxed processor and integrated into systems from the company’s channel and OEM partners.

Deals on Popular Budget Graphics Cards for You

admin - January 13, 2022 0
Even if you are not a hardcore gamer but still spend considerable amount of time gaming on your PC, you need a good graphics...

How to Set Google Search to Dark Mode

Call of Duty: Mobile celebrates Holi with a special offer for...

admin - May 5, 2021 0
Garena Free Fire has announced its roadmap for the month of May. As always, the developers have a bunch of things lined up. This...

Disappointed Cyberpunk 2077 players can ask for a refund | Digit

Valve pushes back against Apple’s attempt to rope it into the big Epic v....

Tune into our stream later to see some new exclusive footage of the upcoming...