Life is Strange, as a franchise, is quite unlike other genres of video games. It’s not chock-full of action elements that would require tactical abilities, high accuracy or even require one to grind a little in order to progress. It’s as laid back as a game can be. The pace is slow and you’re looking at the world from a different perspective because the protagonist has been bestowed a new superpower through some odd sequence of events or by the use of the much-cliched Deus Ex Machina.

The franchise is designed to appeal to young adults who’re fighting their way in the real world and discovering new relationship dynamics. It’s basically … a teen drama. Think Wizards of Waverly Place or a juvenile version of Twilight. Unlike the previous games in the genre, Life Is Strange: True Colors wasn’t released in an episodic fashion. This way, you don’t have a disconnect between the individual chapters and you can be done with the game in about seven hours. Also, Life Is Strange: True Colors is by Deck Nine Entertainment which had also made Life Is Strange: Before the Storm. The main games in the franchise were made by Dontnod Entertainment so expect a few things to be off. Whether those differences are good or bad, that’s for you to decide.

All the games in the Life is Strange franchise revolve around the protagonist who is usually a teen that has discovered that they have unusual powers. In the first game, Life is Strange, we had Max Caufield who could manipulate time and go back a time by means of photographs. Then there was Life is Strange 2 which was centred around Daniel Diaz who ends up with telekinetic powers. The games have a fairly slow-paced timeline until a major and mysterious life-changing event occurs and our protagonist heads off trying to piece things together. 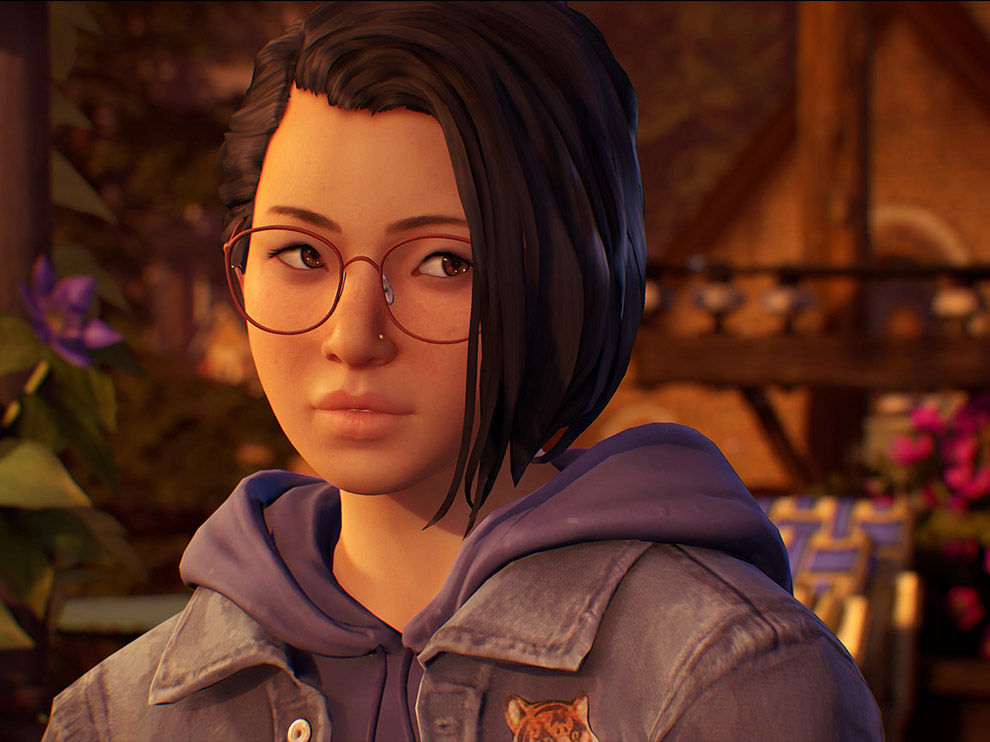 Life is Strange: True Colours starts off with Alex Chen, a 21-year old who has been in foster care since her childhood and is now moving to the idyllic town of Haven Springs to reunite with her brother Gabe. When we say idyllic, it really is all that. It’s a small town in the midst of tall picturesque mountains where everyone knows everyone else. The townspeople primarily work for Typhon, a mining company that is the epitome of all things evil. 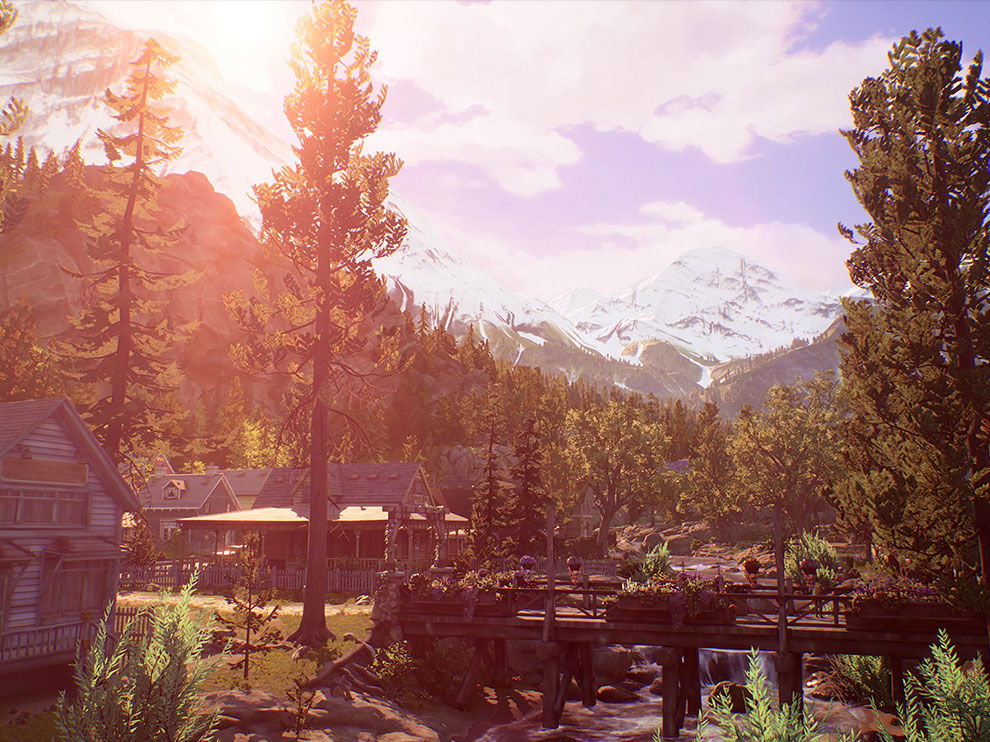 Alex, our protagonist, soon discovers that she’s an empath of sorts. Not like the Betazoids from Star Trek who can only sense and feel emotions but she can also manifest those emotions or manipulate them in others. In the game, this is communicated by means of coloured auras. Imagine if you could make everyone around you cheery at all times or if you could make someone super sad with just one fleeting thought.

Remember when we said that the games in the franchise only pick up pace after a traumatic and mysterious event? Well, that happens. And since the only real relationship Alex has is with her brother Gabe, it doesn’t take a genius to figure out what could go wrong in a town controlled by a powerful mining corporation. Did someone say, “Lax safety measures?” If you didn’t pick up on the hints then let’s be more direct with you – Gabe dies. That’s not a spoiler, it’s literally written in the game’s description on Steam. 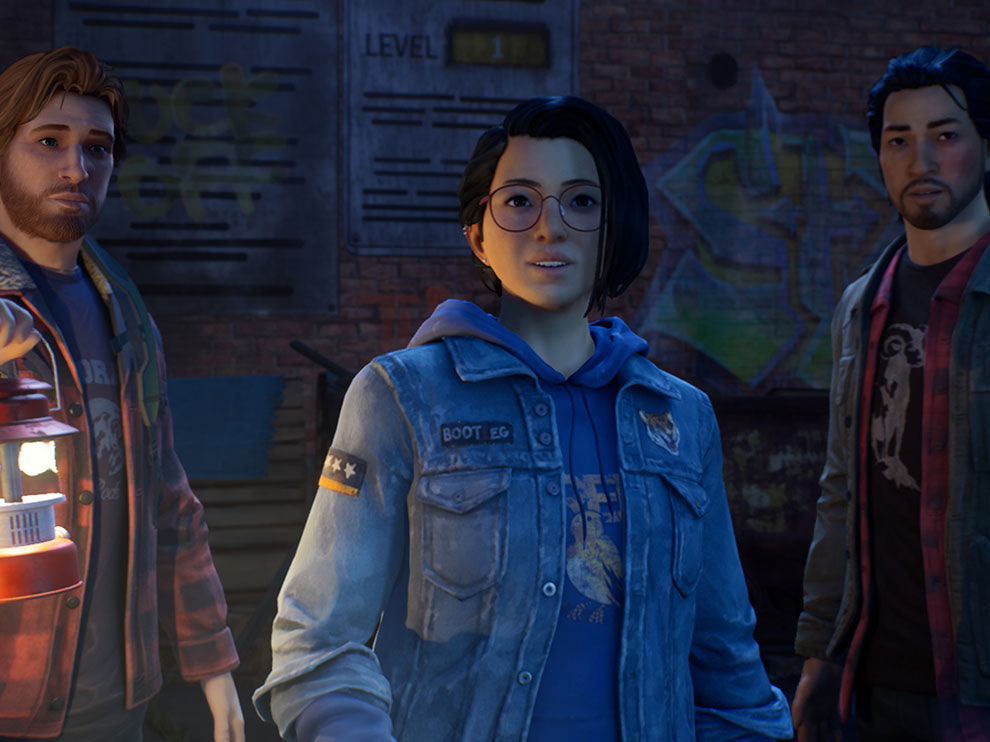 Alex has to get to the bottom of the traumatic event and get all the answers that she seeks. So she bands up with the good people of Haven Springs and takes off on solving the mystery in a fashion that would make Scooby-Doo proud. The gameplay is really zero-effort. Alex has hints dropped on her all the time, be it through her journal or messages on her phone. The game moves from one cutscene to another. In a way, you could play the game with just one hand and you’d still finish it in the same amount of time as it would take if you played normally. 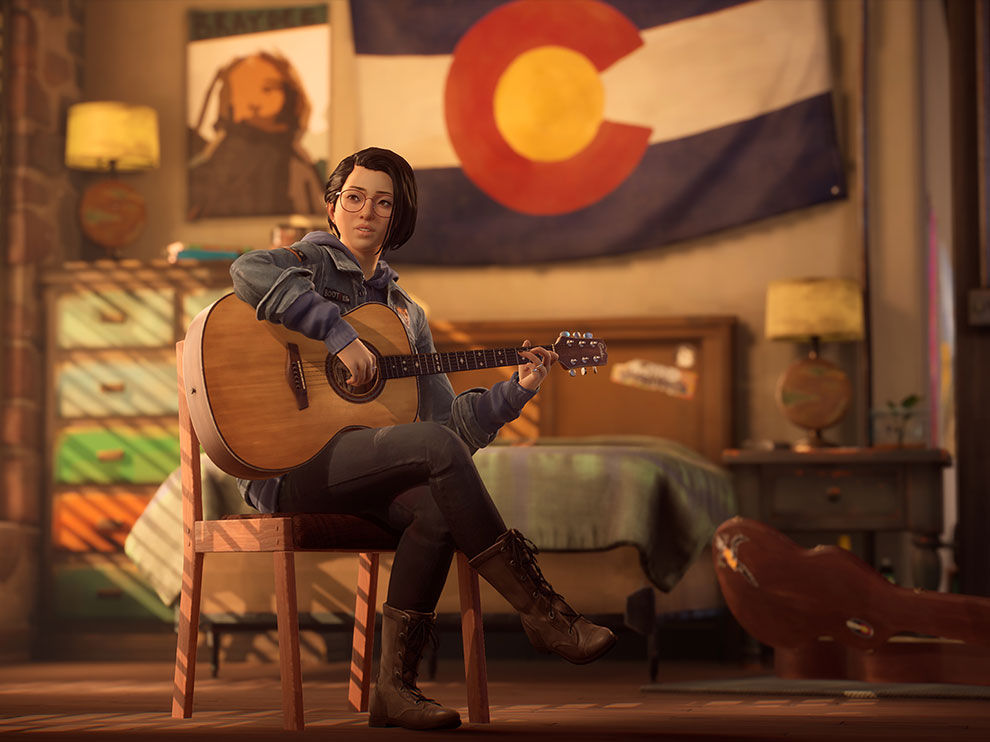 There are a lot of decisions to be taken and the responses have an effect on the storyline of the game. We’ve heard that there are six different endings but the choices are binary. There’s no grey area or scope for ambiguity. So if you’re expecting to change the outcome of the game by careful deliberation over each response like you could with Deus Ex or the early Mass Effect games, then you’re going to walk away dissatisfied. 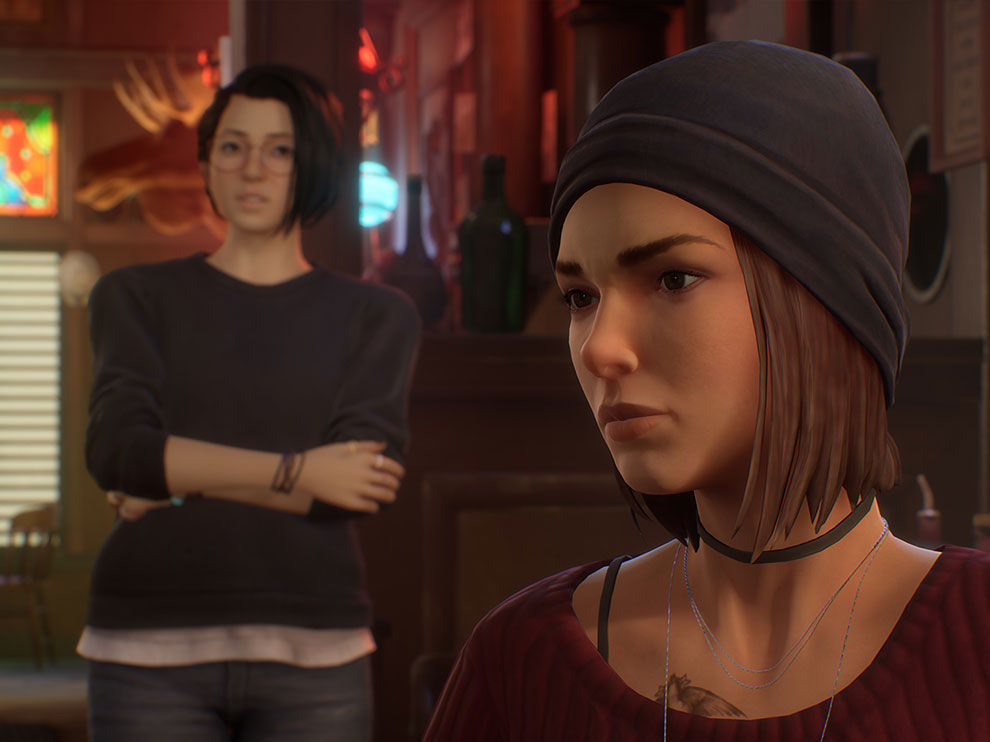 And since this game is basically one massive coming-of-age drama, you will come across a lot of displays of strong emotions. The game jumps from shock to drama, from joy to sadness and what not. It really puts you in the mind of an emotionally charged teen, so kudos to the developer for that. And you do form strong connections with some of the characters in the game. Enough to warrant wanting to know how and where they end up towards the end of the game. 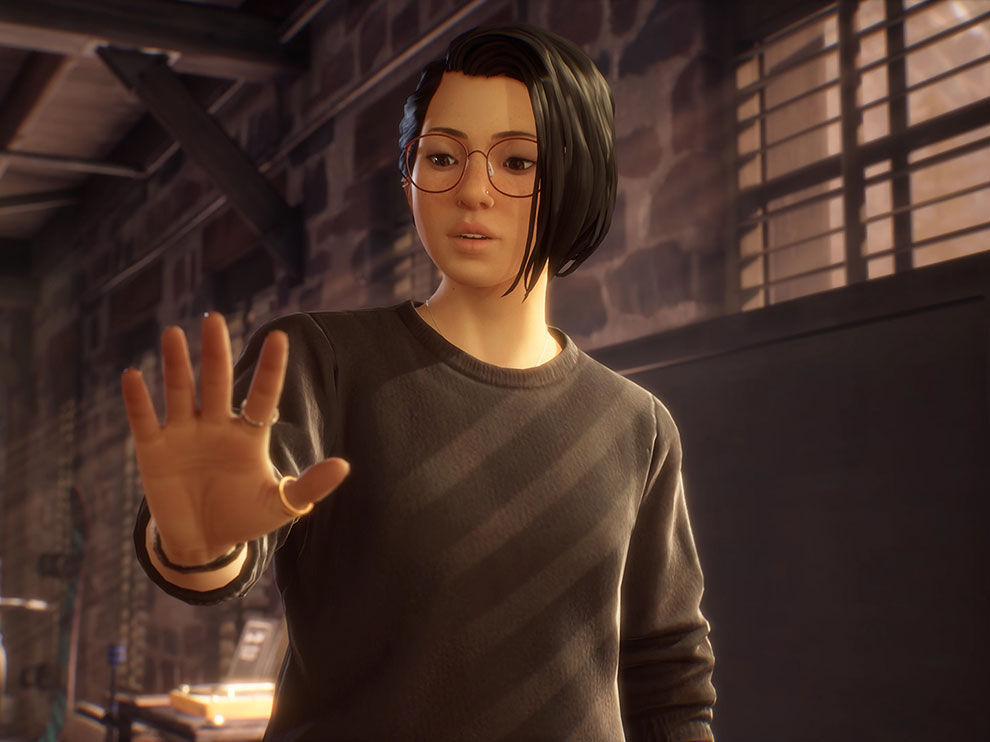 Another aspect is that there’s a lot of inconsistent messaging in the game. Some decisions, when taken for another person, are termed wrong whereas when you’re in the same spot, then the tables have turned. For example, you can absorb emotions from others and the game tells you that’s the wrong thing to do. People should experience a healthy mix of emotions. But you’re completely free to ignore that life lesson to advance certain parts of the game.

Your experience with Life Is Strange: True Colors will very much depend on whether you’re a young adult or not. The writing is decent but there’s no challenge in the game. The dialogues are okay-ish, the decision system is weak and the pace is super slow. It’s a playable teenage drama that stands out from video games in general. In a way, that’s a good thing and you’ve got something to play that’s unlike your usual FPS, RPG or MOBA title. However, if you’re playing a game to escape from the drama of real life, then we wish you good luck.

iOS 15.4 Allowing Face ID Unlocking With a Mask to Release...

Here’s What to Expect at Apple’s ‘Spring Loaded’ Event

Dream admits he might have accidentally cheated on his Minecraft speedrun record! | Digit