The game is afoot! Blizzard Entertainment has announced that Hearthstone’s newest expansion, Murder at Castle Nathria, is now live. Players will be embroiled in the murky mystery of poor Sire Denathrius, who was murdered at his own dinner party!

Locations are an all-new card type and will be permanently added to Hearthstone with the Murder at Castle Nathria expansion. They are a feisty addition to your board, that can be activated at the cost of a Durability and has a Cooldown of one turn between activations. These new card types take up a slot on your board, but enemies can’t interact with your locations unless a card specifically states otherwise. Each class has a Location in Murder at Castle Nathria that represents a potential scene of the crime—or alibi. 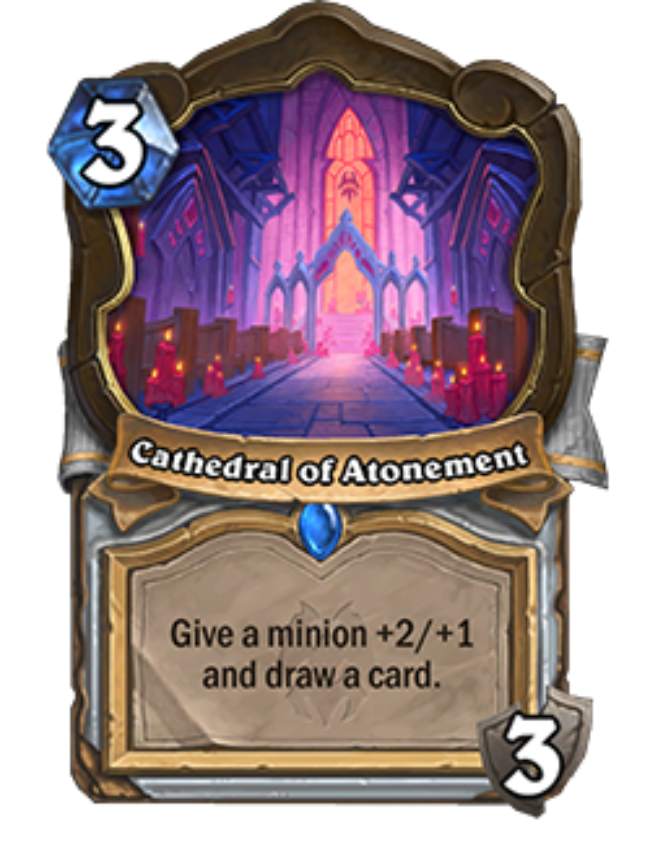 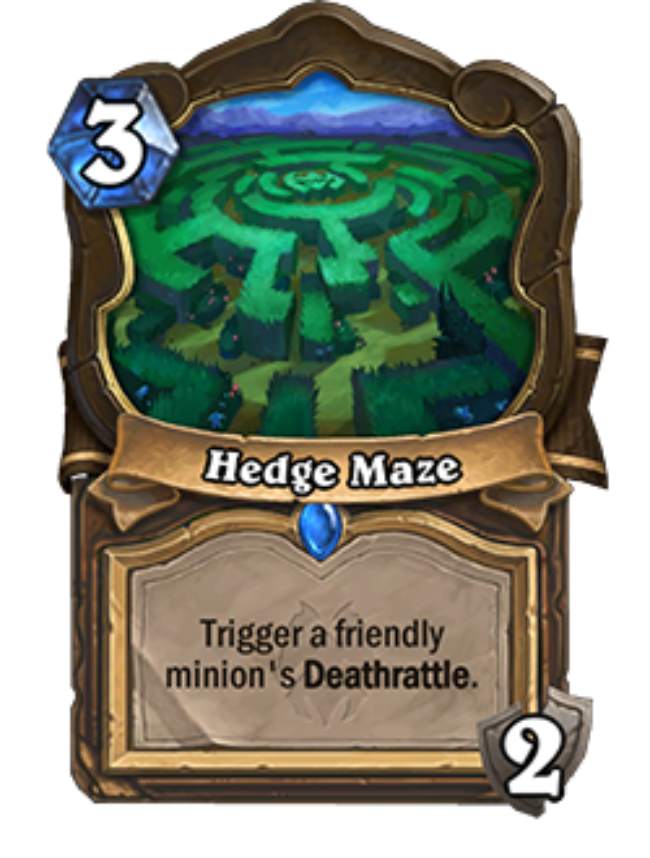 Anima is here to Infuse your gameplay. Cards with this keyword will drink in the intoxicating anima surrendered whenever a friendly minion dies and mutate into mightier versions of themselves. Hold these cards in your hand until they’re infused—the transformation will be signified with new artwork. 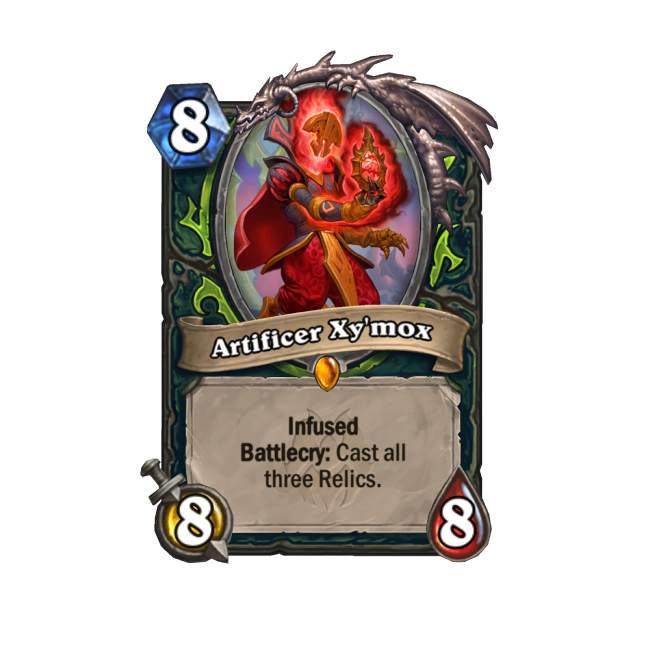 Murder is always troublesome business, and no mystery would be complete without suspicious motives. All ten classes will have a Legendary minion who was present at the time of the dastardly deed, and everybody’s a suspect! 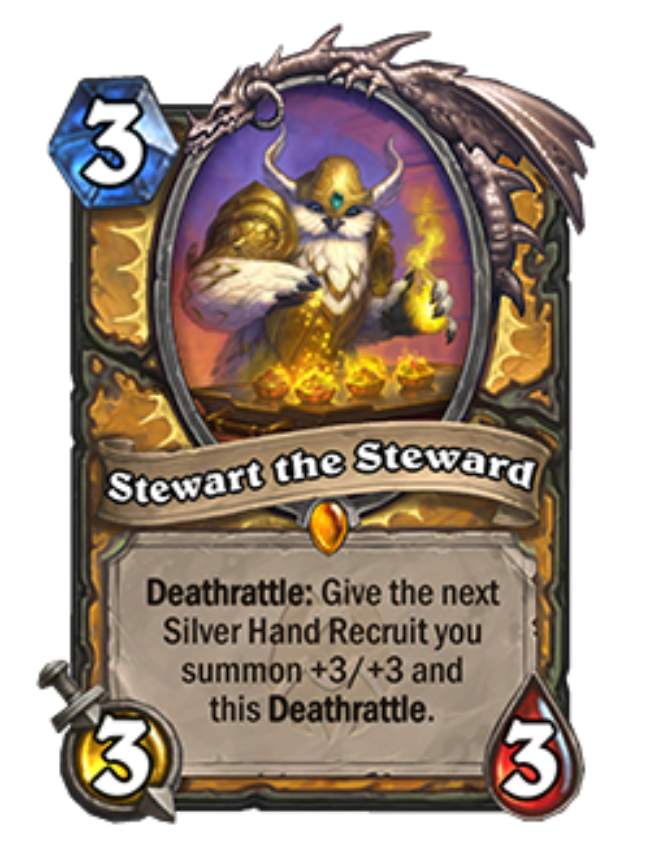 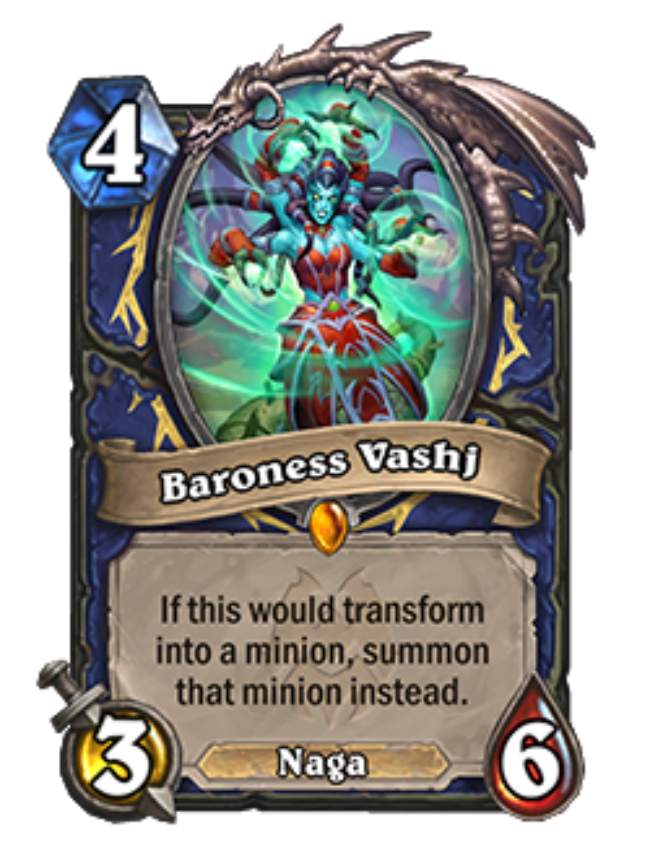 This expansion’s press kit, which includes all 135 cards, may be found here: https://blizzard.gamespress.com/Hearthstone-Murder-at-Castle-Nathria-Press-Kit

PGA Tour 2K21 Is Steeply Discounted Ahead Of The Masters Tournament

BGMI Said to Be Blocked in India Over Data Sharing Concerns...

Are these really the ‘ugly truths’ for indie publishers?

The Witcher: Monster Slayer will be soft-launching for Android soon and you can pre-register...

SMIC to Invest $8.87 Billion for New Chip Plant in Shanghai