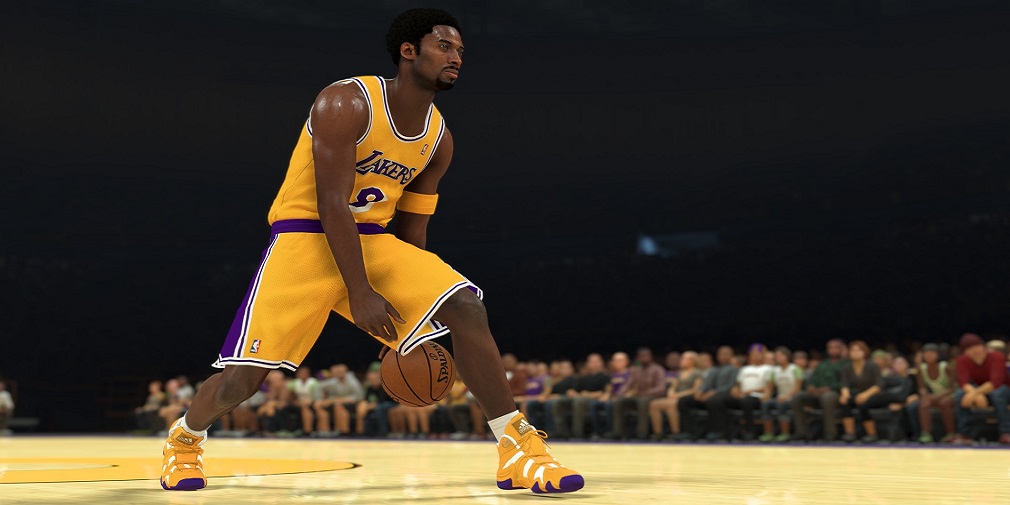 If you’re an Xbox Game Pass Ultimate user, you can now play NBA 2K21 and Elite Dangerous on your phone thanks to the services cloud streaming features.

NBA 2K21 is 2K Sports’ basketball video game that pushes boundaries as the most authentic, realistic interpretation of the sport. Using the MyCareer game mode, you can build a career as a basketball star ascending from high school to college ball on your way to the big leagues.

Alternatively, you can build up a collection of the latest and greatest NBA stars in MyTEAM to compete against other collectors from around the world.

You can also now play Elite Dangerous using the service too. This came to Xbox Game Pass for console last month in the middle of February, but has now been expanded to the cloud so mobile users can now zip around space exploring the many corners of the galaxy.

It’s available via Xbox Game Pass, Microsoft’s premium subscription service that allows for streaming video games at PC and console quality to your mobile device, so long as you have a good enough internet connection.

Since the mobile portion of Xbox Game Pass does not yet allow you to buy games to keep on there, this may be your last chance to play these games on mobile for a while. Bloodstained, however, does have a natively-run mobile port if that’s up your street.

You can read more about Xbox Game Pass now by checking out the official website.

Here’s our definitive list of every game on Xbox Game Pass for mobile with touch controls.

admin - August 10, 2021 0
Battlegrounds Mobile India has banned over 336,000 players for using illegal programmes to gain advantage in some form. Krafton shared the development on the...

Sony May Be Making a PlayStation DualShock-Like Controller for Smartphones

New Trailer For Josef Fares’ It Takes Two Shows Off The...

Nintendo Switch Can Now Turn Into a Laser Tripwire, Thanks to...

admin - May 26, 2021 0
Nintendo Switch as a security device? Game developer Sabec plans to make it possible. Its Spy Alarm app — lined up for a release...

The Legend Of Zelda 35th Anniversary: Our Favorite Games And Why

Crash Bandicoot: On The Run tips and hints the game doesn’t tell you!