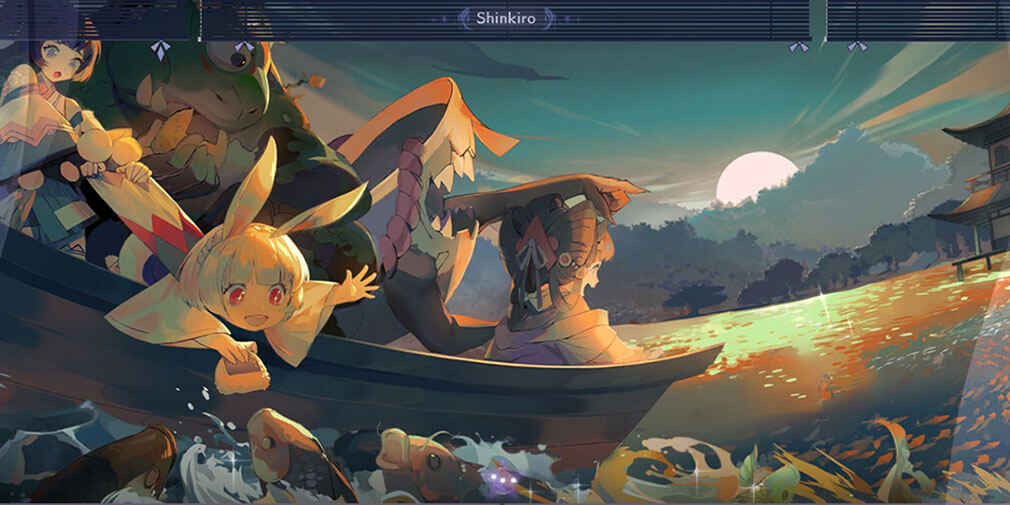 With plenty of unique characters and truly amazing graphics, Onmyoji: The Card Game is a game that you should definitely check out, especially if you love titles like Legends of Runeterra and Hearthstone (to name just a few).

Below we are going to take a look at some of the best decks in Onmyoji: The Card Game, so you can try to find something ideal for your play style. Of course, each character comes with their own set of powers and cards, so based on that you can try to put together a unique deck that could have the potential to take down anybody.

However, if you’re new at the game and you don’t know exactly what characters have good synergies, I’m here to shed some light on that and give you some tips on how to better prepare a deck.

Let’s start with a couple of tips, then take a look at some beginner decks, before revealing a couple of the best meta decks for Onmyoji: The Card Game.

Want more? Then take a look at our other Onmyoji: The Card Game articles!

Tip #1: Characters don’t exactly die and stay dead – they will revive after a while

As you might know already, if you’ve played other card games, when one of your main character cards has died, they probably cannot revive without some help (let’s say by using a specific card to revive it). In Onmyoji: The Card Game that entire mechanic is different. Your characters will actually never die and stay dead, but instead, if they take lethal damage, they will revive after a few turns.

In that regard, you never have to worry about bringing them back once they’ve died. All you need to know is how to better use the cards in order to level up your characters and strengthen them, so you will be able to put your opponent’s cards on cooldown, thus leaving them unable to do anything.

Tip #2: Keep your healing cards for the later stages

You almost never want to deploy any healing cards early on. You might be tempted to use them only to level up a Shikigami, but please try to avoid that. As a complete beginner, you need to know which of your Shikis should be leveled up first, and what the best way to do so is.

Don’t bother with the healing cards in the early stages, because even if a Shikigami dies, they will come back after a few turns. It’s better to use the healing cards once you actually need to keep a powerful, upgraded Shikigami alive, instead of trying to level up another.

Tip #3: Make sure you complete all of your Beginner Trial stages and early story stages before you start PvPing

You should try to complete all the missions you can before actually starting out your ranked games or any other PvP games for that matter. The main reason why you should do this before anything else is because once you complete the Trial stages you will be rewarded with SR cards, which are going to be a great addition to your future decks.

Another main reason why you should focus on your PvE content first is that you’ll also get used to your cards, learn what each Shiki’s cards can do, and you can also experience other decks that the opponent AI has. Plus, you’ll learn how to perfect your playstyle!

Tip #4: SSR cards are great, so don’t leave them out of your deck

When you constantly try to summon new cards, at some point or another you’re bound to receive an SSR card. No matter if you’re a f2p player or not, you should try to accommodate that card into your deck. The SSR card has that rank for a reason, which usually means it’s super strong under the right circumstances.

There might be plenty of deck choices in the list we’ll provide, but you should try to play different ones to know exactly what they do and what cards/strategies they provide.

Each time you unlock a new Shikigami, I suggest you give it a try in one of your practice games. Ideally, you want to discover which Shikis have strong synergies and which ones are ideal for your play style.

That being said, let’s take a look at some of the best decks in Onmyoji: The Card Game on the next page!