August 2022 is expected to feature a host of new AAA titles and fresh independent releases. Among August’s most eagerly awaited independent releases, there are names like Hard West II, Arcade Paradise and Cult of the Lamb. Additionally, Marvel’s Spider-Man Remastered will be available on Steam and Epic Games Store.

Madden NFL 2023, the newest incarnation of the popular EA Sports game, will be released in August 2022. This month, the next Saints Row game will land, but will be a step back from the alien-superhero mayhem that has dominated the series so far.

Speaking of which, it’s a terrific time of year for remasters and remakes in August 2022. Marvel’s Spider-Man Remastered PC releases aren’t the only ones coming to PC. There’s Pac-Man World Re-Pac, Destroy All Humans 2: Reprobed, and The Cowabunga Collection of Teenage Mutant Ninja Turtles. 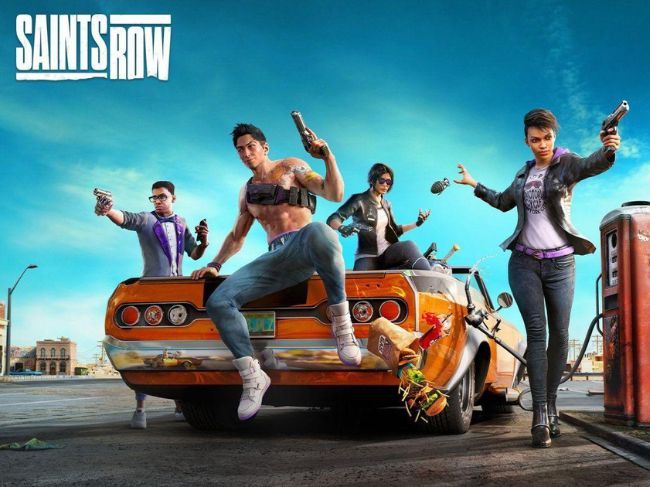 Below, you will find a complete list of August 2022 games, their platforms, and release dates.

Note that although it is very rare, the dates listed above are susceptible to change, and as such, they should not be regarded as definite. When determining the exact day on which a video game will be made available to consumers, the announcement made by the game’s publisher should be taken as the last word.

Crash Bandicoot: On the Run mobile game for Android and iOS...

gamingbaaz.com - March 3, 2021 0
There has been an influx of console franchises making their way to the mobile space. From Mario to Pokemon, we’ve seen a number of...

The best 25 free games to play on your iPhone, iPad...

Graphic Chip Price Drop May Signal That End of Shortage Is...

Zelda: Skyward Sword’s Biggest Issue Was Not Its Motion Controls

Xbox to Rethink Ties With Activision After Reports of Sexual Misconduct