The next-gen console war has officially begun in India. While the Xbox Series X launched back in November 2020, the PS5 launched on February 2, 2020. If you missed out on the initial pre-order phase, chances are you could be waiting a while before getting your hands on a next-gen machine. If you are contemplating which console to get, we are here to make that decision process easier. Below is our in-depth comparison of the PS5 vs the Xbox Series X.

Both consoles run on a custom AMD Zen 2 CPU (8 cores) and an RDNA 2 GPU with dedicated ray tracing. The PS5 doesn’t have locked clock speeds for the CPU and GPU like the Series X. Instead, it has a variable frequency up to 3.5GHz for the CPU and a variable frequency up to 2.23GHz for the GPU. The PS5 will also use something called Smart Delivery which is an AMD technology for its mobile chips where a reduction in power is smartly optimized between the CPU and the GPU, based on the workload. 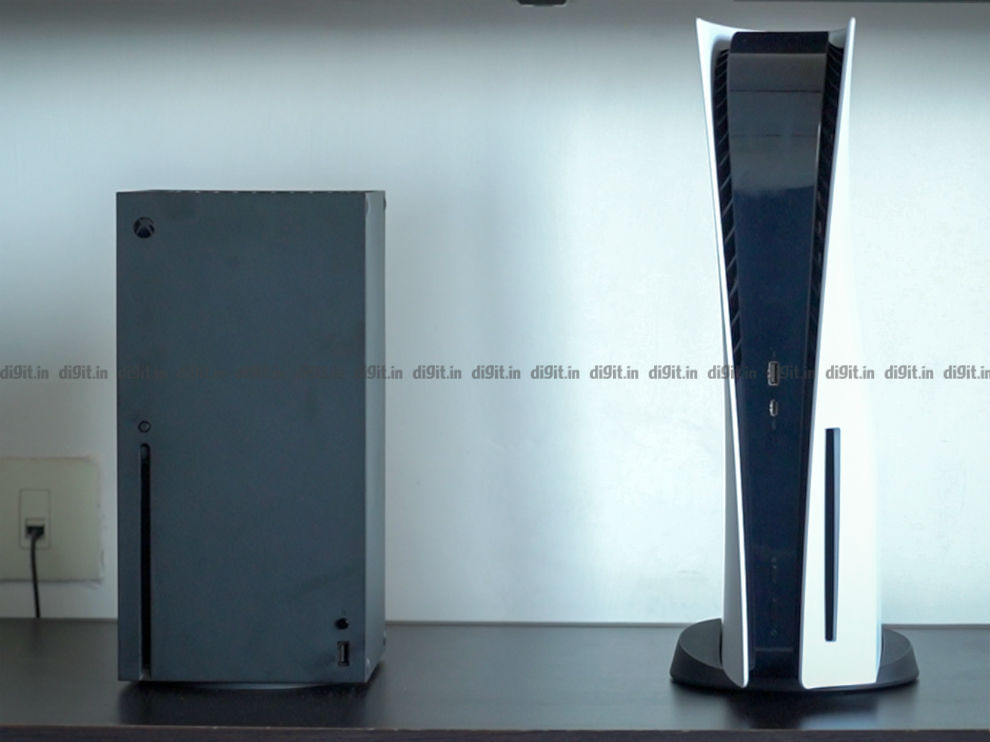 When it comes to the speed of the SSD, the Xbox Series X has 2.4 GB/s (Raw), 4.8 GB/s (compressed, with custom hardware decompression block). Sony, on the other hand, has gone with a massive 5.5GB/s Read Bandwidth (Raw) and uncompressed going all the way to 8-9GB/s. 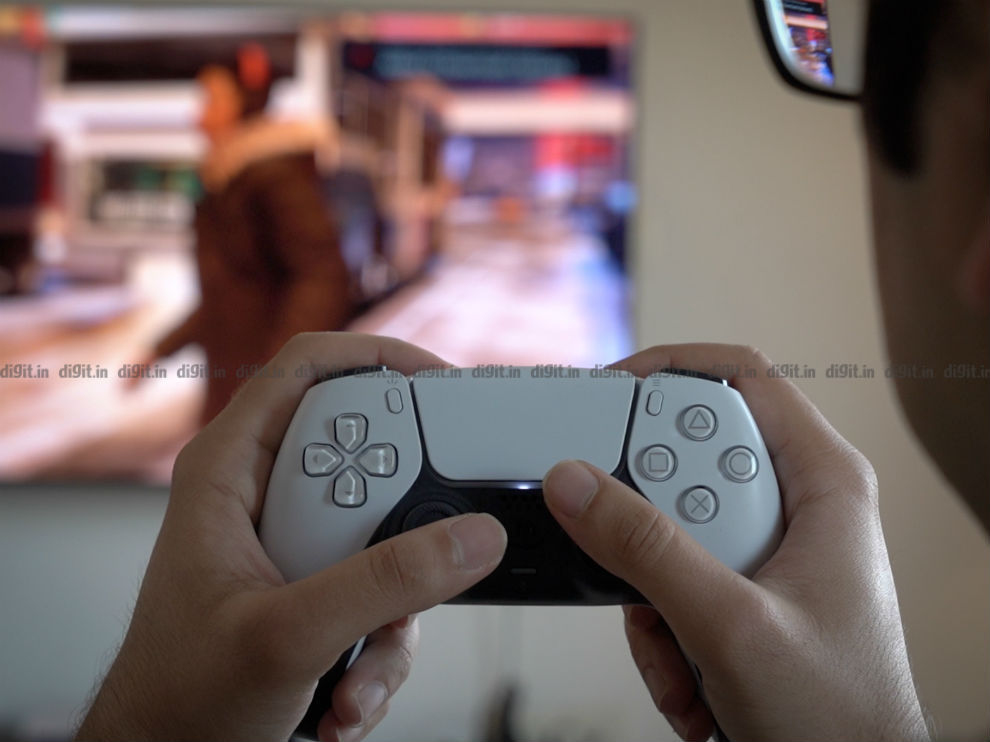 When it comes to expandable storage, the PS5 supports off the shelf NVMe SSD, but the SSD needs to fulfil minimum criteria. Because of this, the expansion slot is locked and Sony is expected to unlock it in the near future.

The Xbox Series X has a proprietary expansion card which isn’t available in India yet. The expansion card is exclusively available from Seagate as of now. But it is expected that other manufacturers will offer the same in the future. 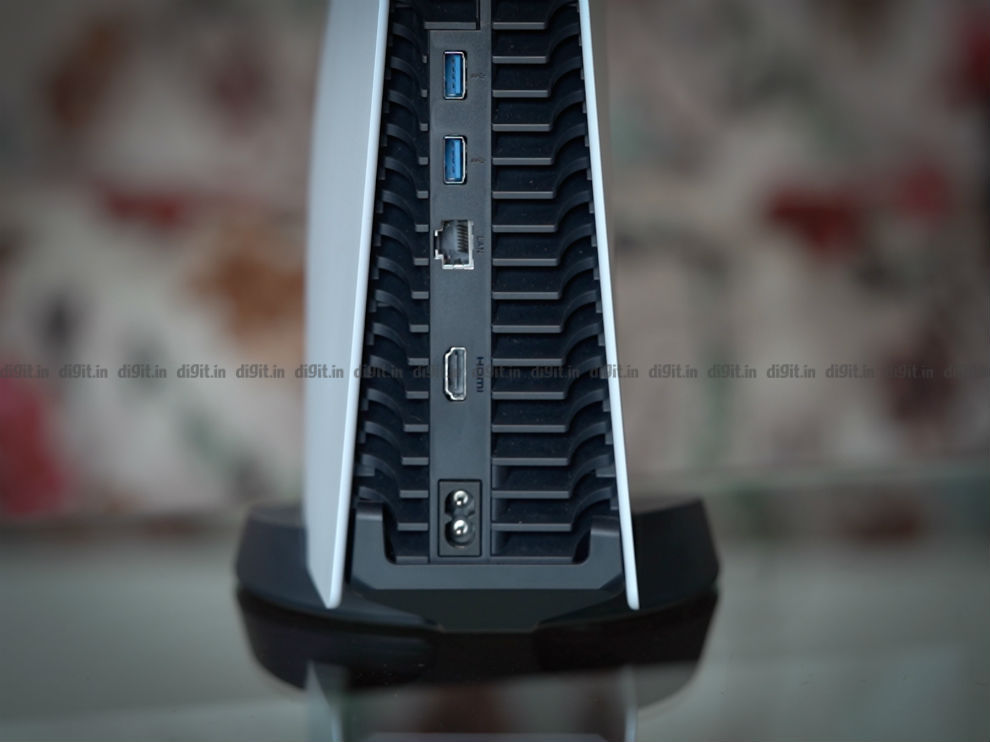 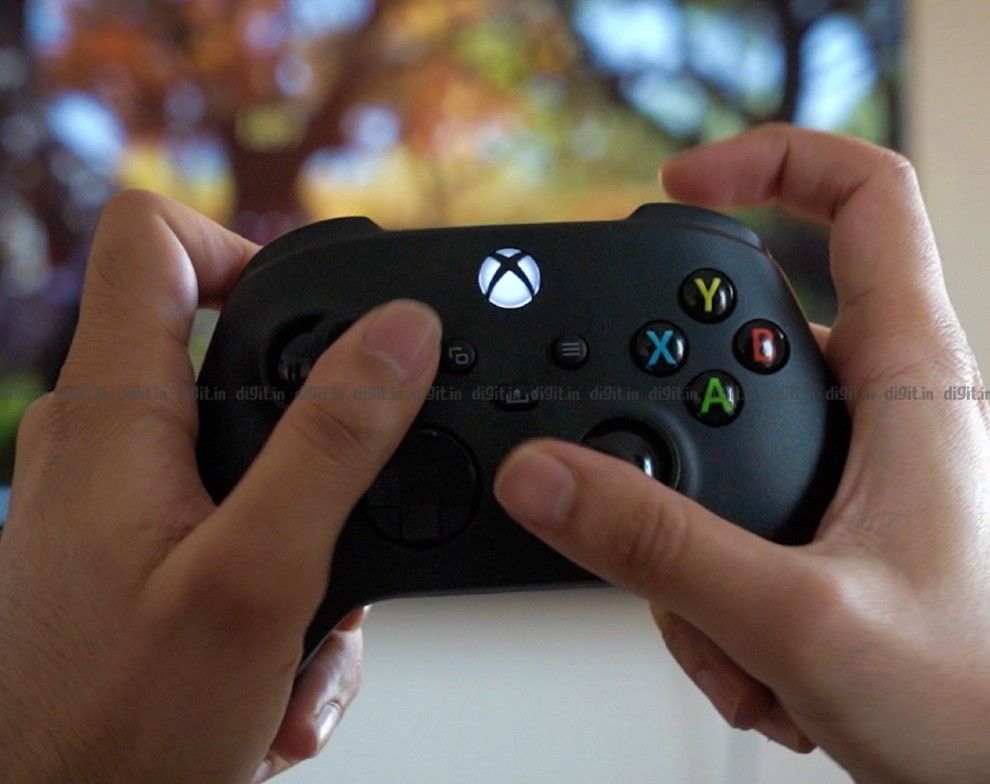 The Xbox Series X supports, HDR, Dolby Vision and Dolby Atmos for entertainment apps and game. It also offers auto HDR implementing HDR in games that don’t support it natively. The PS5 does not support Dolby Vision. It supports Dolby Atmos for Blu-rays only and does not support it for streaming apps and games. It supports HDR. Sony has also implemented 3D audio which can be experienced by plugging in a pair of headphones into the console’s controller. 3D audio support for TV speakers, soundbars and home theatres is expected in the future.

The PS5, on the other hand, has a redesigned DualSense controller. The triggers are called Adaptive Triggers and offer resistance based on the game being played. So, in Dirt 5, you will feel resistance when accelerating on different surfaces. Similarly, in Call of Duty: Cold War, every gun offers a different degree of resistance adding to the immersion of the game. 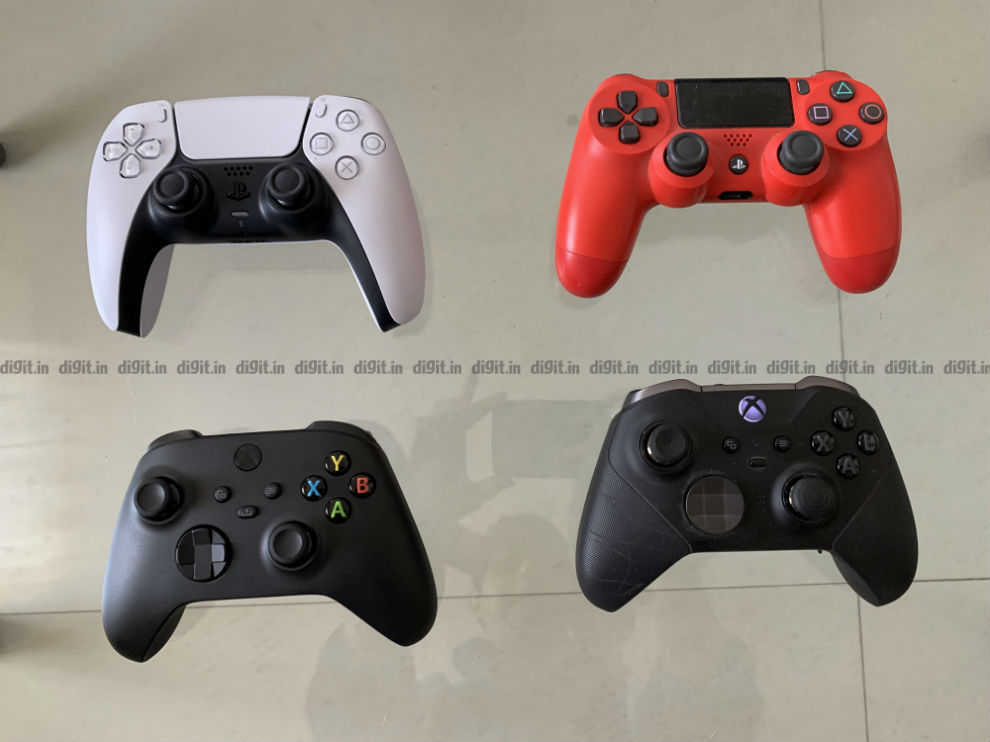 The DualSense controller also offers haptic feedback. This is a more evolved version of HD rumble found on the Nintendo Switch. Think of it like the trackpad on a Mac. There is no physical click there, but when you click on the trackpad, you get the illusion of a click. This way, the DualSense controller can mimic walking on different services adding to the immersion.

It’s no doubt that Sony has a stronger library of exclusive games. Sony has announced games like Horizon: Forbidden West, God of War Ragnarök, Deathloop, Returnal and more on the horizon. Xbox has a smaller library of exclusives but is offering gamers Game Pass. Game Pass is a Netflix like a subscription for games, and you can learn more about it here. 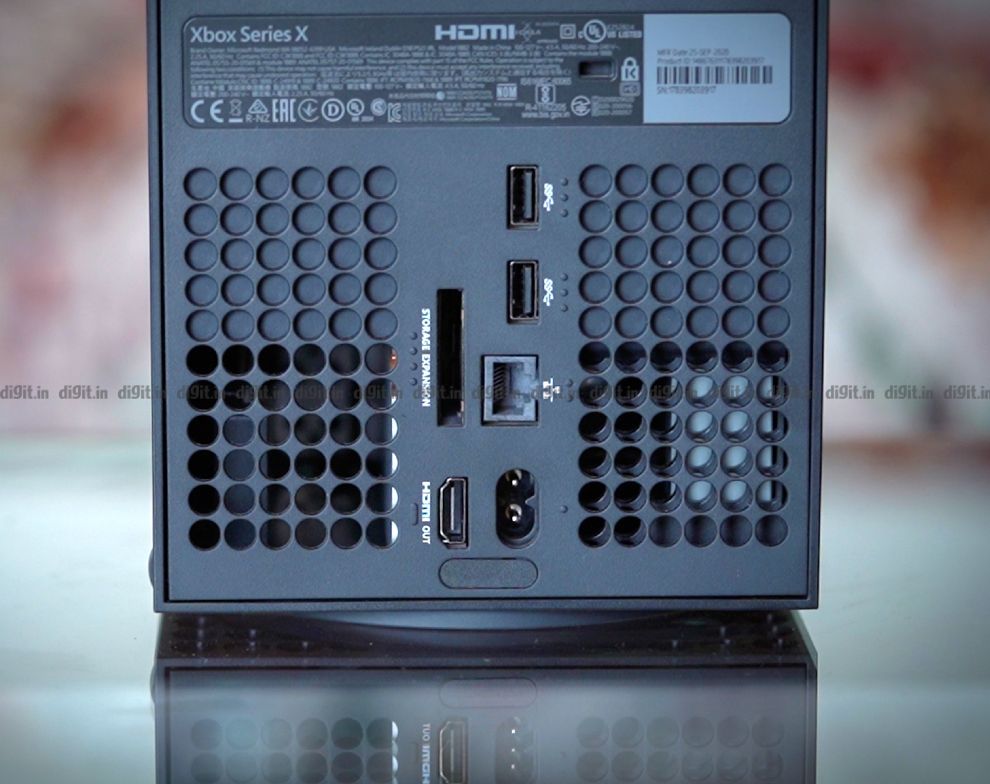 Both the PS5 and Xbox Series X are great consoles for what they bring to the table. Sony is offering gamers a revolutionary leap in design of the console, the UI and the controller. Needless to say, the console has a killer line-up of exclusive games. The Xbox Series X, on the other hand, has offered a simpler design for the consoles, a familiar feeling controller and an easier access point for gamers with Game Pass. Honestly, whichever one you pick, you won’t go wrong. Making the decision easier, go with the console which offers the games you enjoy playing.

Pokemon Go Halloween Mischief Event Is Live: All the Details

All You Need to Know About GTA 5, GTA Online for PS5 and Xbox...