Sony has revealed the PlayStation VR2 UX features. This includes See-Through View, Custom Play Area, an option to broadcast yourself and two visual modes viz. VR and Cinematic. This announcement comes a month or so after the company revealed the roster of games supported  by it. We also have a good idea about the design of PS VR2. The only thing that most PlayStation fans must be wishing to know would be the price. Unfortunately, that’s not here yet. In any case, let’s uncover the details that were disclosed the other day. 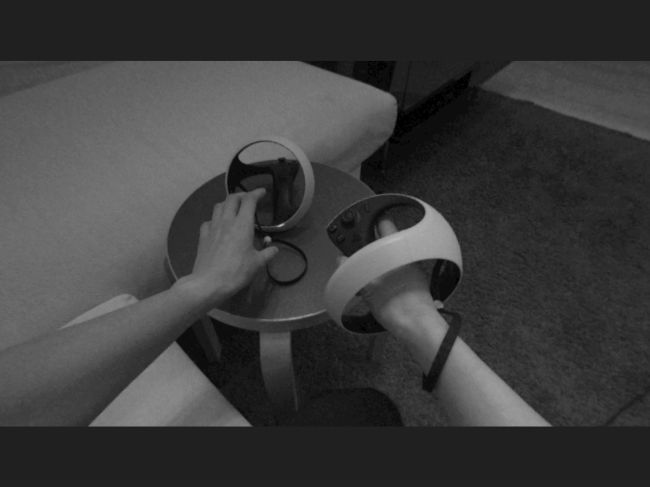 With the help of the embedded cameras, you can see the PS VR2 Sense controllers without taking the headset off. To control this, you just have to click the function button on the headset, or tap on the Card in the Control Center.

Another use case of this Control Center Card is that it brings up other PS VR2 settings like the option to adjust the play area. 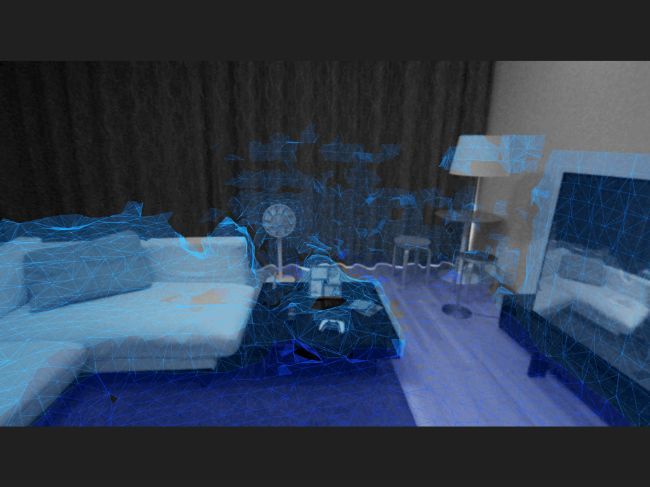 You get to broadcast your surroundings and your own movements while playing with the PS VR2. In order to make this happen, you have to plug in a PS5 HD Camera to the console. 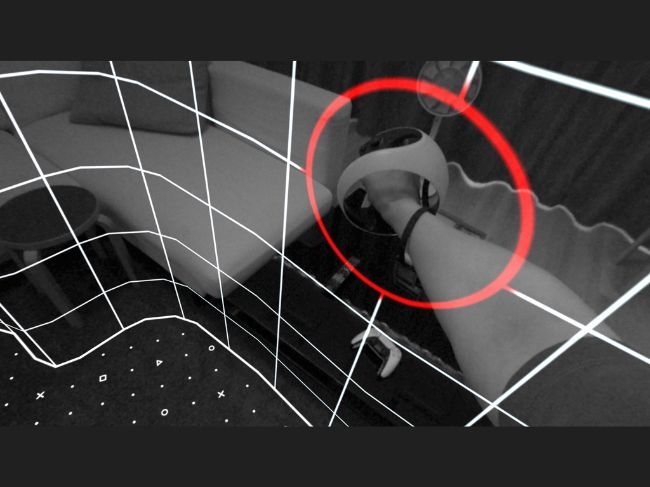 As mentioned already, you get to customize the play area using the embedded camera and the PS VR2 controller. With the cameras, you scan the room and with the controller, you expand and push the perimeter if needed be. So, while playing if you are about to cross the boundaries, you will be alerted. Don’t worry as you can expand and customize the border in the settings.

Cinematic Mode: You will get to view the PS5 system and UI and all non-VR game and media content on a virtual cinema screen. The playback will be iin 1920×1080 HDR video format with 24/60Hz and also 120Hz frame rate.

gamingbaaz.com - April 29, 2021 0
Apple on Wednesday posted sales and profits ahead of Wall Street expectations fueled by 5G iPhone upgrades but warned a global chip shortage could...

PlayStation 5 Review: Welcome to the next generation of gaming!

Outriders Is A Hard To Define Game

How you can unlock each character in Hyrule Warriors: Age of...

BGMI Bans Over 70,000 Accounts for Cheating in a Week