Sony has just announced the launch of its new PlayStation VR 2. The announcement was made on the official Sony blog where the company posted images and broke down how the device would function. Sony also gave us a bit of information regarding the design of the PlayStation VR 2 with its circular controllers and more rounded shape of the headset. It also follows a similar design to the current PlayStation 5. Sony has not reinvented the wheel with the VR 2 but rather, improved on it. The VR 2 comes with new features such as a lens adjustment dial, so users have an additional option to match the lens distance between their eyes to optimize their view. 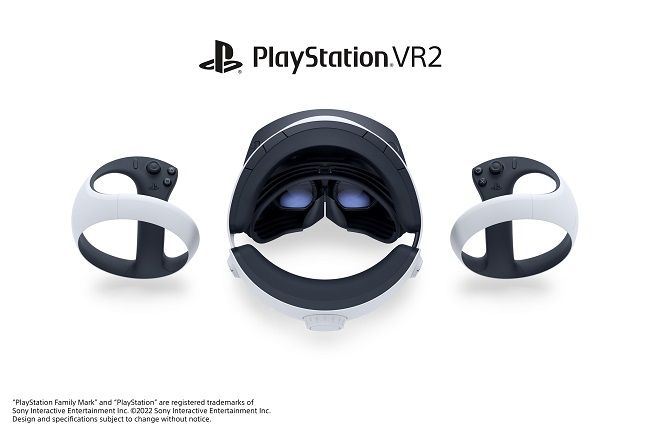 Yujin Morisawa, Senior Art Director at SIE stated “When I started to work on the design for the PlayStation VR2 headset, one of the areas I wanted to focus on first was the idea of creating a vent in the headset to let air out, similar to the vents on the PS5 console that allows airflow. Our engineers came up with this idea as a good way to allow ventilation and avoid having the lens fog up while players are immersed in their VR games. I worked on many design concepts to achieve this, and in the final design, you can see there is a little space in between the top and front surface of the scope that contains the integrated ventilation. I am really proud of how this turned out and the positive feedback I have gotten so far. I hope our PlayStation fans will also agree, and I can’t wait for them to try it out.”. 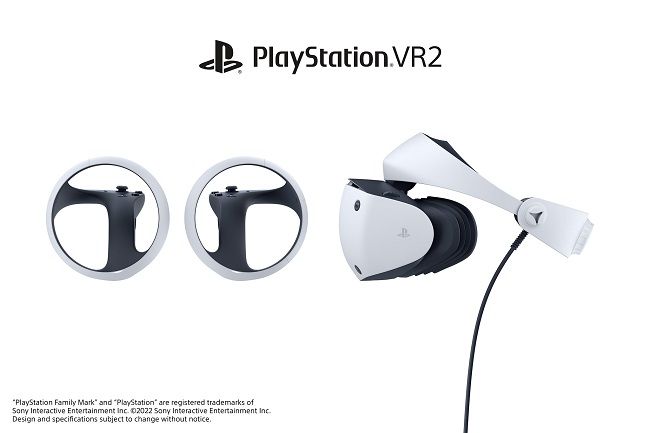 The PlayStation VR 2 will also come with a 4K resolution, enhanced tracking such as inside-out camera tracking, new PlayStation VR2 Sense Technology features such as headset feedback, and the new, intuitive PS VR2 Sense controller that creates an incredibly deep feeling of immersion. The company also stated that PS VR 2 development kits have already been handed out to major developers so we should be seeing more games coming out for the platform sometime soon.

Tencent Will Now Use Facial Recognition to Identify Underage Gamers in...

Got Cyberpunk 2077 Early? Don’t Do Anything Online, CD Projekt Red...

admin - May 14, 2021 0
Microsoft has formed a 'strategic partnership' with Tencent-owned Honor of Kings developer Timi Studios to create new game content.  Announcing the collaboration in a translated press...

This PC Game Is Completely Free, But Not For Long