Getting a PS5 (review), even after a year of its release, has been incredibly difficult for some. Blame the pandemic, the current chip shortage crisis but it’s clear that snagging a PS5 is not going to be easy. To that end, it looks like Sony is going to continue producing PS4 to make up for the lack of its latest console. In a report on Bloomberg, sources state that Sony was looking at discontinuing assembly of the Ps4 sometime in 2021, but owing to the shortage of newer consoles, Sony is looking at bolstering its sales with more PlayStation 4s. The report goes on to state that about a million PS4 consoles will be manufactured to take off a bit of the load from the PS5’s production. 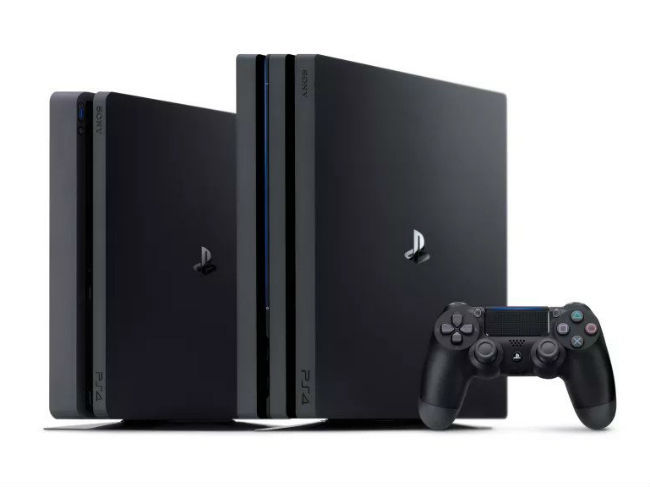 Most people have had a hard time finding PS5s since its launch last year. Even in 2022, it seems that there is going to be a shortage of newer consoles. In fact, we earlier reported that Sony reportedly lowered its internal production forecast from 16 million units to 15 million for 2021 and it does not look like that’s changing anytime soon. From what we’ve seen, there seems to be a number of games that are cross-generational with God of War: Ragnarok being the biggest of the lot. So, if players can’t get a hold of the PS5, picking up a PS4 Pro could be a good option if you’re looking to experience Sony’s exclusive games.

Sony has made a number of improvements to the PS5 since launch such as enabling the built-in M.2 storage expansion option (which wasn’t available at launch) and making some much-needed tweaks to the UI. Sony has also made a hardware revision to the PS5 by reducing the size of the heatsink and also redesigning the screw that holds the stand in place.

For Sony, 2022 looks to be quite an interesting year with games like Horizon: Forbidden West, God of War: Ragnarok and Sifu releasing soon.

admin - February 23, 2021 0
Among Us was one of the indie darlings of 2020. The game was quite popular with streamers due to its asymmetrical gameplay that was...

Mayans MC: How Season 3 Ties Into Sons Of Anarchy

Among Us pets: Every pet listed and detailed

AT&T Considering Sale Of Rooster Teeth, Creator Of Red Vs. Blue And RWBY –...