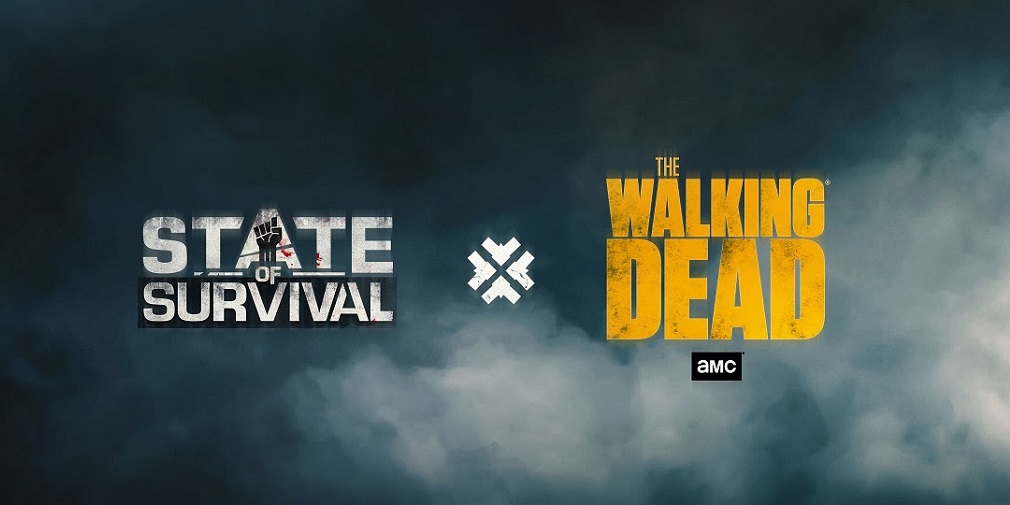 State of Survival is holding a new crossover event in partnership with AMC to bring characters from The Walking Dead to the mobile zombie strategy game. The event is running from today all the way up until October.

As the event begins, you can interact and play as characters from The Walking Dead, and be able to have them help you fight for survival against the oncoming zombie hordes.

“We’re thrilled to partner with AMC and The Walking Dead to bring our two worlds together,” says Chris Petrovic from FunPlus when the crossover was announced a few weeks back. “Since launching State of Survival in August 2019, it has been our dream to allow players the opportunity to experience The Walking Dead in our game, and we’re excited to be able to deliver that to them.”

“State of Survival and AMC’s The Walking Dead present different takes on the zombie apocalypse, but they also share a lot of common themes so bringing them together was very natural,” says Clayton Neuman from AMC. “What we’ve created allows the best elements of both universes to shine, and we’re excited for the millions of fans and players around the world to experience it.”

As one of the biggest zombie games on the mobile market, crossing over State of Survival with The Walking Dead feels like a good match.

Originally beginning as a graphic novel series in 2003, The Walking Dead has since expanded to television, video games, and even a few films are in development. AMC’s iteration of the TV show has been on-air since 2010 and is due to kick off its final season later this year.

This new event for State of Survival begins today and runs until October. You can download it now from the iOS App Store and the Google Play for Android store, where it is a free to play game with in-app purchases.

Here’s some of our favourite mobile strategy games.

admin - June 1, 2021 0
Sea of Solitude won critical acclaim for its incredibly resonant storytelling backed by a particularly gorgeous art style. And at the all-digital 2021 Game Developers...