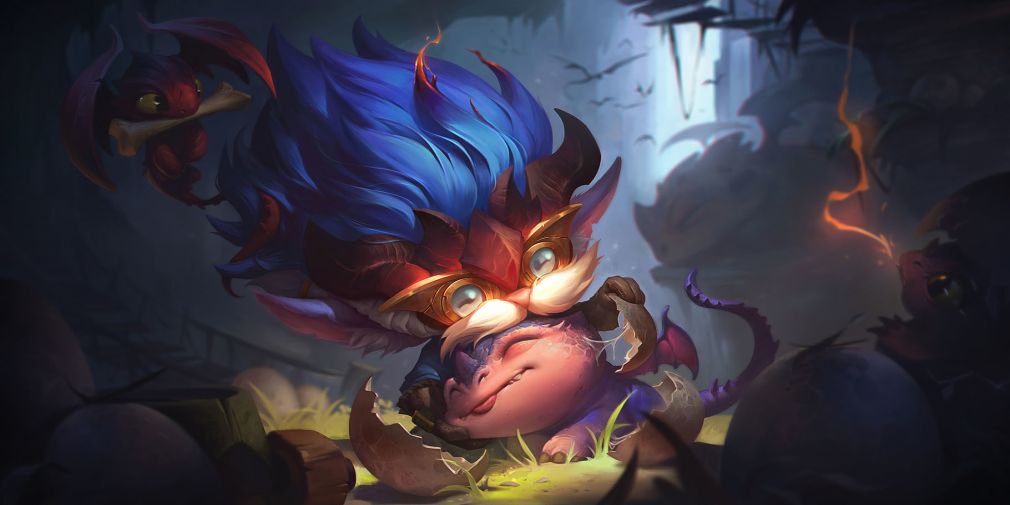 After the thrill and joy of the bubbly Fates set has been put to rest, the newest Teamfight Tactics set has been revealed: Reckoning. Laying on the complete opposite spectrum in terms of vibe, the TFT Set 5 features a rather dark thematic of the battle between good and evil, light and dark, and everything in between.

With a new TFT Set 5, come different team comps, new mechanics, items and much more. And if you have ever wondered what some fun team compositions to start playing in Teamfight Tactics: Reckoning are, I’m here to help you out. I’ve played quite a few TFT games in Set 5 and had a chance to experiment with some of the units. As you might already know, units like Vladimir, Kalista, Lissandra, Morgana and Brand already saw a spot in TFT Fates.

In this latest set, however, we won’t get to see them shining in the same light. They have been completely revamped, and might be as strong as before (or might not), or even stronger!

We won’t have the same Chosen mechanic that we’ve had in Fates, but instead, we will have to think well about the teams that we’ll make because it will all matter, the more we advance into the game. Players will be able to join a side by selecting their favourite God-King character (Darius or Garen), who will get stronger according to the units a player has deployed.

In a way, that’s similar to Chosen – it’s all about one unit to rule them all. However, it’s worlds apart in terms of gameplay. Up to the point where you get your 5-cost units, you could drop a lot of HP and even possibly lose the game. But let’s not get demoralized yet! It’s the beginning of a new set, so we should check out what are some great team comps to start you off in TFT Set 5: Reckoning.

In TFT Set 5, some units won’t cost you a dime but…

… but they will cost you HP instead.

Units like Teemo (which we’ve seen in Fates have the Sharpshooter/Spirit trait) have now been upgraded to 5-cost, but with a twist. Teemo doesn’t cost you any Gold but will take your Life instead. That’s something that players will seek to adapt into their gameplay and turn into a most profitable scenario. Little Devil Teemo will definitely be among some of the best teams in TFT Reckoning, but for now, I’ll avoid placing him in any team (permanently) until I can truly grasp the extent to which you can play him successfully.

Take a look below at some starter TFT Reckoning team comps.

Want more?
Check out our 13 other
Teamfight Tactics tips, guides and walkthroughs!

gamingbaaz.com - November 17, 2021 0
The chief of Activision Blizzard on Tuesday defended his handling of harassment complaints as a group of workers at the video game company called...

Night of the Full Moon Review – A timeless tale

EA Gets Back Into Golf Games With New PGA Tour Series...

Video: The story behind competitive speedcubing