Last month, Google announced it would shut down its cloud gaming platform, Stadia. The news came as quite a shock to enthusiasts as the Alphabet-owned company had pushed Stadia extensively in the past. Nevertheless, gamers who had spent their time playing titles on Stadia soon started questioning what would happen to their saved progress, titles and content library. While Google did not have an answer to such queries, in the beginning, game developers and publishers stepped in to help Stadia users.

For instance, Bethesda has announced that it will allow The Elder Scrolls Online players to transfer their account and other data from their Stadia account to a PC or Mac. To transfer their data, all Stadia players have to do is log in to their account via a PC or a Mac and download the game on their device. It would not cost the players a single penny and save all their progress, along with in-game characters, collectables and other items.

It is possible because The Elder Scrolls Online players have been playing on the PC/Mac mega servers from the very beginning. The cloud gaming service was running the games on the same servers used by PC and Mac users; hence, the saved data is compatible across both platforms. Even if players cannot access their account information, Bethesda states that they will be able to recover it. In the worst case, players can contact the company via its support page.

Stadia shuts down on January 2023 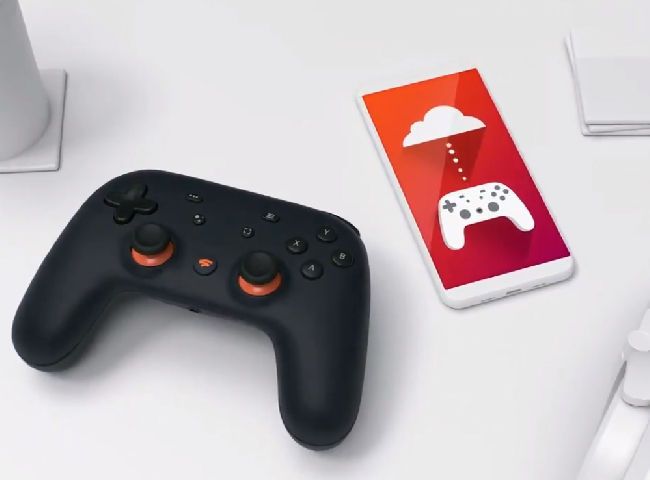 While Google shuts down Stadia on January 23, 2023, those who purchased the hardware from the company via the official Play Store will get a full refund. However, the company has not yet clarified the process for initiating the refund. Nevertheless, customers will be notified of Google’s plans well in advance. In the meantime, if players want to explore other cloud gaming options, Xbox Game Pass Ultimate, Nvidia’s GeForce Now and Amazon Luna are the available options.

gamingbaaz.com - June 10, 2022 0
Apple plans to expand the lineup of laptops using its new, speedier in-house chips next year, aiming to grab a bigger share of the...

gamingbaaz.com - June 29, 2022 0
Sony said on Wednesday that it's launching a new line of headphones and monitors targeting the growing PC market for videogames as the...

Battlefield 2042 Open Beta Early Access on October 6: All the...