Capcom’s Ace Attorney games have been around for a long time. We ourselves had never gotten into it, mostly due the barrier that is Nintendo consoles not really being readily available in India. However, even if you’ve never played any of the Phoenix Wright Ace Attorney games, you would have heard about them, in some capacity. It even reached meme status at some point, though we can’t be arsed to remember when. Phoenix was also a character in Marvel vs Capcom. The point is, you most probably still remember a dude in a suit pointing and shouting “Objection!”, even if you don’t know where he’s from. That being said, The Great Ace Attorney Chronicles seems like a good place for the uninitiated to the series to start. The game takes place decades (centuries probably) before the events of the Phoenix Wright Ace Attorney games. So there’s no need to worry about catching up or being unfamiliar with characters. Let’s get into the review! 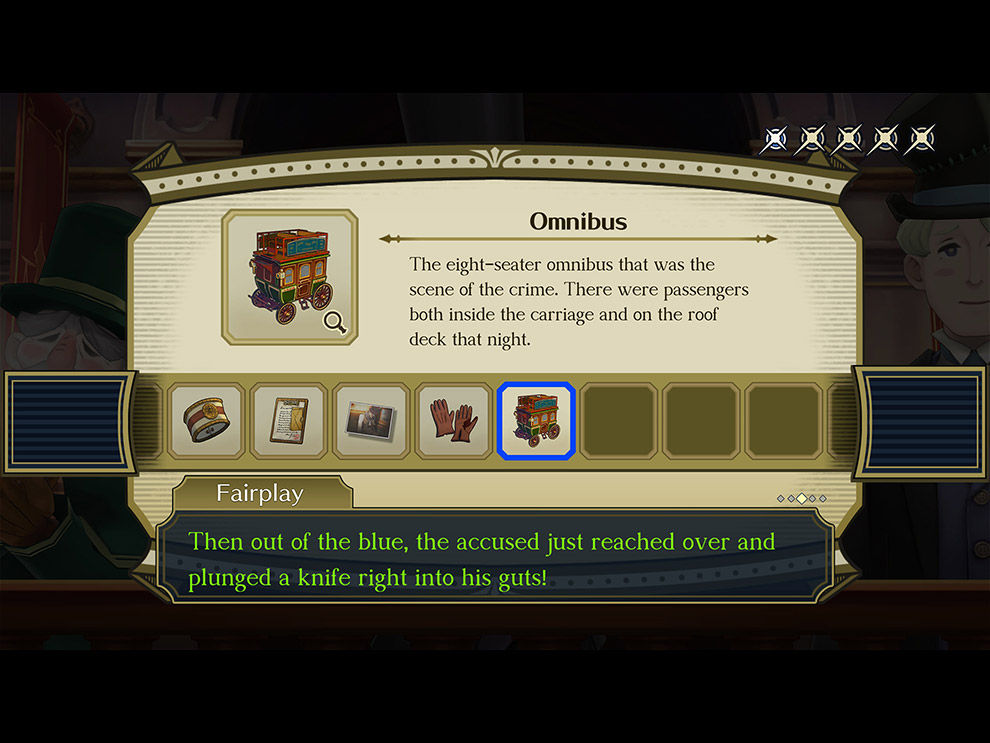 We’re starting things off with the gameplay because there isn’t all that much to it, at least in terms of mechanics. The game plays a lot like a VN or Visual Novel, which are quite popular in Japan. Not too surprising considering Capcom’s Japanese roots. The game can be played entirely with a mouse, or if you want to be slightly faster, every action has a key assigned to it. All of it can be rebound. You can use spacebar or enter to read through the text. Now coming to the heart of the Ace Attorney games, the investigation. In case the name didn’t give it away, you’ll be spending a lot of time in the court in Ace Attorney, and you’ll be gathering evidence, examining it and looking for clues to take the case further. Clues you find can be used to convince witnesses to open up with more information, or they can be pressed to reveal more information about the case during cross-examination, anything to reveal the truth. During examination, you will be able to take a closer look at evidence that has been submitted to the court, and move them around and look at them from different angles. Once you’ve found what you’re looking for, or what you think you’re looking for, you can present it to the court. The game has a difficulty system in place, with the easiest pretty much playing the game for you, and the hardest giving you very little room for error. In the middle ground you have quite a few chances to screw up until it’s game over. You can save the game at any point though, even before you think you might use up one of your chances, so there’s that. 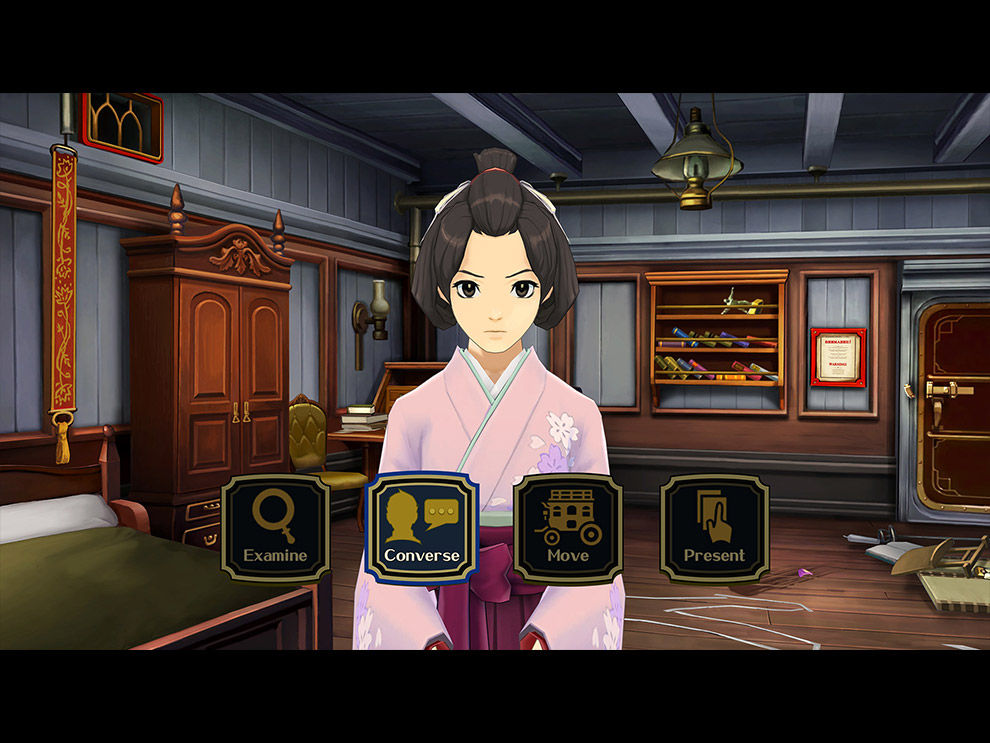 Next we come to the story. The Great Ace Attorney Chronicles follows the story of Ryunosuke Naruhodo, who is the ancestor of Phoenix Wright. Ryunosuke is falsely accused of murder, and ends up representing himself in court. Spoilers ahead; after successfully managing to defend himself, he finds out that he has the potential to become an ace attorney. The game is divided into 5 chapters, and all of them are related, until everything comes to a conclusion in the final, fifth chapter. Throughout the story, as you progress through the chapters, you will witness Ryunosuke’s growth as a lawyer, and see his confidence in his own abilities growing. Even the animations he uses at the start, which are nervous and skittish, start becoming precise and confident. We witness the iconic, first ever “Objection!” from Ryunosuke (and possibly the first “Objection!” ever in terms of chronology, from the series’ protagonist) in the very first chapter. Ngl, it was kind of epic. 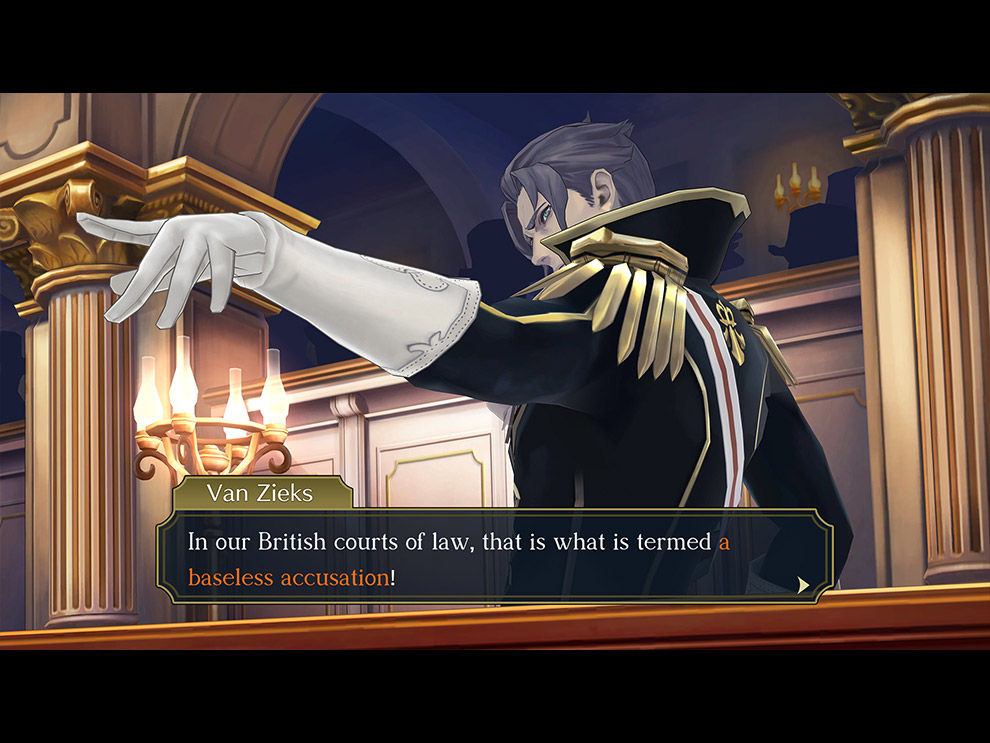 The story itself is full of twists and shocks, while some things are obvious, others are completely unexpected; things certainly didn’t go in the direction we were expecting. The characters are well designed, and play their roles well, drawing your scrutiny and making you wonder whether they’re the culprit. The supporting characters are also pretty good, however, we wouldn’t say any characters really stood out, it was decent all around. There’s no voice acting in the game, except for certain moments in the game, such as “Objection!”, “Hang On!”, “Yes!”, etc. Hopefully, you’re prepared to do a lot of reading. The only downside we had with the game was it constantly giving you the same information over and over again. Once or twice is fine, but everytime you miss something, you have to go through that entire section of text all over again. 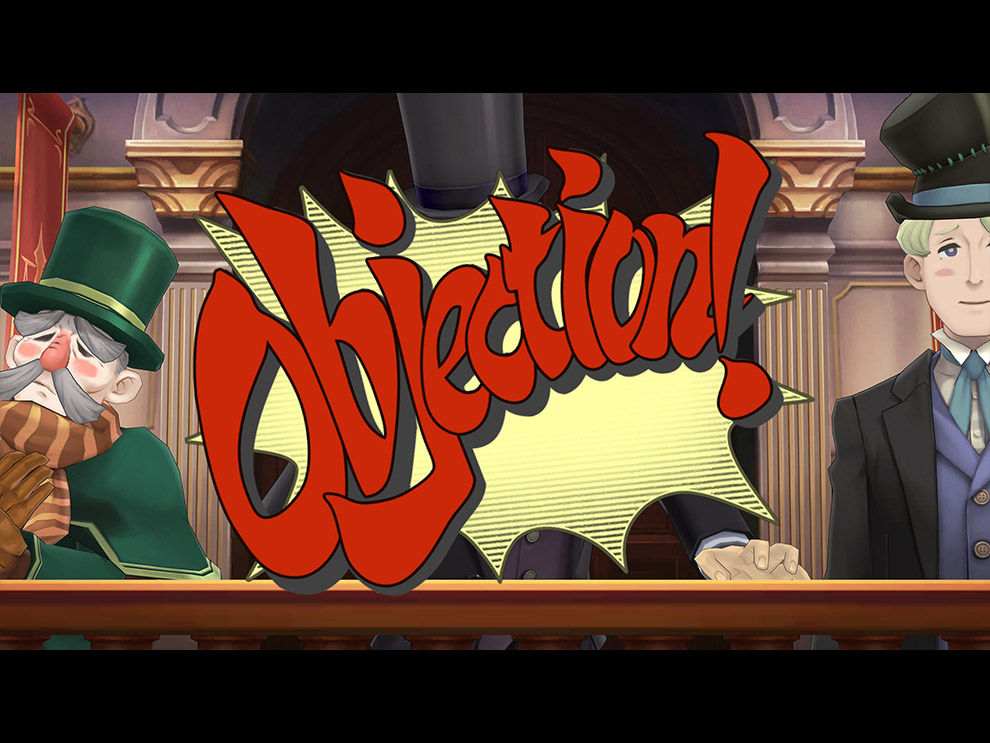 The Phoenix Wright games are usually 2D, The Great Ace Attorney Chronicles uses a 3D, and it looks pretty good. Watching the iconic animations in 3D is pretty cool, including, like we mentioned above, the epic first “Objection!”. The character designs, also like we mentioned above, are pretty good. The accompanying soundtrack is great, and changes according to the mood and setting in the game, it gets intense when things are heating up, and slows down during things like cross-examination etc. Overall, this is probably the best looking Ace Attorney game to date. 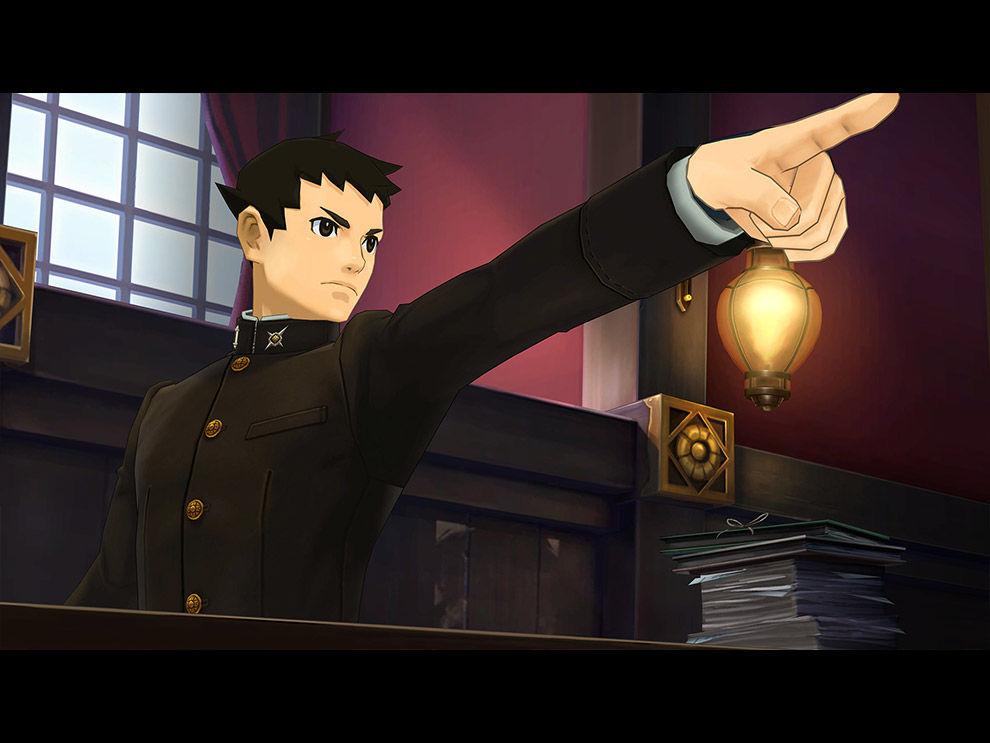 The Great Ace Attorney Chronicles is a solid Ace Attorney game as far as we’re concerned. It’s got a good story, interesting characters, good visuals and music, it’s quite the package. Each chapter will easily take you north of 3 hours to complete, making this a fairly long game as well for the price, so you can really sink into the story with this one.

Can paid ads for PC/console games give you positive ROI?

Paradox CEO wants publisher to ‘do better’ after disappointing quarter

Disciples: Liberation Has Been An Idea “For Many Years,” It Just...

Battlefield 2042 Review: Is This the Future?

admin - November 25, 2021 0
Battlefield 2042 is a first-person shooter that doesn't have a campaign mode. Battlefield, developed by Electronic Arts and DICE, has long been known for...

Keep yourself entertained with these games on the Nintendo WiiU |...

10 Things From Software Should Improve On In Elden Ring