Vampire Survivors launched last December in early access, but Poncle, the game developer, has added more features, characters, and levels to the game ahead of the 1.0 October launch. 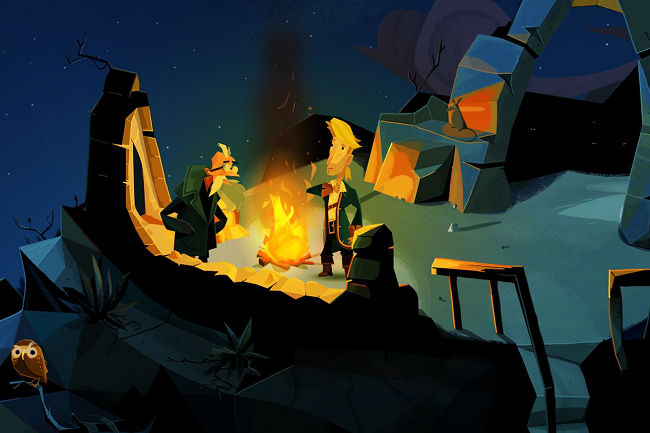 Vampire Survivors was originally only available for PC (in October, it had the most daily average users) and PC Game Pass, and it’s now releasing to Xbox Series X / S, Xbox One, and Xbox Game Pass on November 11. Vampire Survivors will offer you complete sensory overload with its barrage of bullets, weapons, enemies, and a general sense of chaos.

gamingbaaz.com - December 5, 2020 0
Chrome OS 87 rollout has started for Chromebook models and it brings some new features that makes web browsing as well as using Bluetooth...

Among Us Reaches 2 Million Active Players Milestone on PC

gamingbaaz.com - June 2, 2021 0
Among Us, the popular social deduction game, had more than two million active players on Saturday (May 29). The hike in player count...

US Says It Will Limit Size of Government Subsidy on Semiconductor...

Quiplash Is Free On Steam As Part Of Jackbox Sale