In a bit of news that should definitely cause Sony employees to wince, a security researcher has managed to jailbreak the PlayStation 5 console. In the long run, this would mean modders would be able to create homebrews. It also opens up the possibility of piracy on the system. However, the exploit is very much in its infancy and doesn’t really do much as it stands.

The researcher, SpecterDev, managed to implement an IPV6 Kernel exploit. This exploit will work on any PS5 model, including the PS5 Digial Edition. However, this exploit would only work on devices running the older 4.03 firmware. It was noted that the exploit will not work with higher firmware as they are not vulnerable to the webkit exploit. 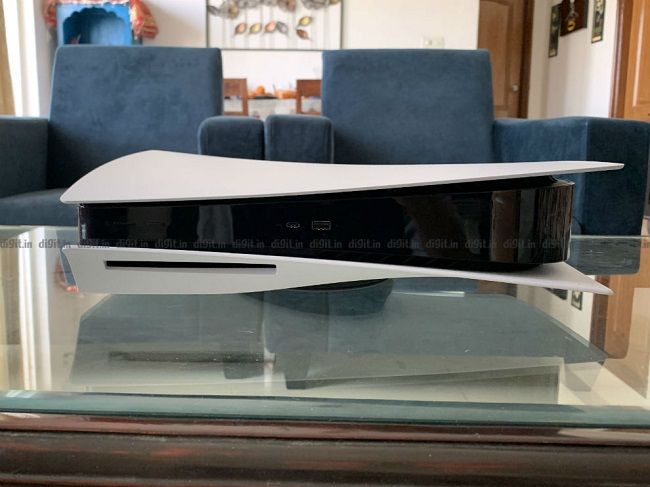 As mentioned earlier, the exploit is still at a very nascent stage and is severely limited in what it can do. SpecterDev notes that the exploit is quite unstable and currently works about 30% of the time. As such, developers and modders planning to implement the exploit might need to try multiple times.

Another limitation is that while the exploit gives read/write access, it does not allow for execution. As such, it is not possible to load and run binaries at the moment. The exploit does allow root privileges and enables the debug settings menu.

However, as you may have realised by now, there are some limitations to the exploit. The following are the limits listed on the Github page.

The DualSense maybe a hit but the PS5 isn’t without its...

gamingbaaz.com - November 17, 2020 0
While we in India still don't have a release date for the PS5, a lot of gamers out there have got their hands on...

Call Of Duty Modern Warfare 2 Maps Revealed In a New...

gamingbaaz.com - October 27, 2021 0
With Diwali just around the corner, Krafton Inc. has announced special offers for Battlegrounds Mobile India players in order to celebrate the occasion. These...

The Best Deals on PC and Xbox Games in the Xbox...

Godzilla Battle Line has received an official trailer ahead of its global launch for...