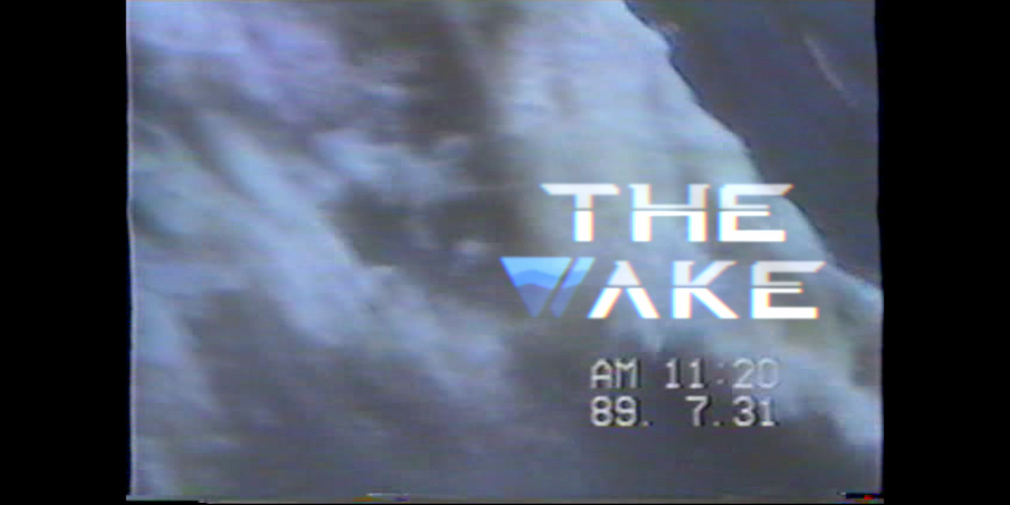 The Wake is an award-winning cypher adventure game by an indie-developer Somi, all the way from South Korea. It is now available on the app markets for pre-registration. The game will launch for both iOS and Android when it releases globally on the 2nd of April.

The game is all about discovering past incidents and emotions through a pre-written journal. But, the twist comes when just going through the lines of the handwritten journal doesn’t work. In order to read it, the player needs to decipher the words to get the actual meaning.

The player finds a diary full of cypher texts, ready for you to figure out and solve. During the three-day funeral, a journal pops up in front of you containing the reasons and secrets of the generational curse.

If you’re looking for some puzzle-solving games in the form of cypher texts along with good story, this could be worth checking out. It intensifies the craze of knowing the secrets and decoding the texts with nice minimal graphics paired with perfect background music. Take a look at the gameplay video above, to get yourself an overall idea about the game.

The Wake: Mourning Father, Mourning Mother is a part of Somi’s “Guilt Trilogy,” which consists of Replica and Legal Dungeon. In order to celebrate the launch of this latest game, the publisher is announcing a massive discount of 50-70% on the rest of the games.

So, get ready to unravel the generational curse and the reason behind it while showcasing your cypher solving skills. Experience the blend of multiple genres in a single game with this brand new multiple award-winning title.

The Wake is now available on Google Play and iOS App Store for pre-registration. The game will be launching globally on the 2nd of April. It is a premium title that costs $3.99.

Looking for more great puzzle games? Here are 25 of the best available on iPhone and iPad.

Microsoft xCloud Arrives on iOS and PC as Invite-Only Beta

gamingbaaz.com - April 20, 2021 0
Microsoft's gaming division Xbox will roll out a beta version of its cloud gaming service on Web browsers of Windows 10 PCs and Apple's...

gamingbaaz.com - May 20, 2021 0
Amanita Design has launched Samorost for mobile devices with newly remastered assets. It is now available to play on iOS and Android. Originally released in...

Apple’s request to delay App Store injunction has been denied

Death’s Door Finds Humor In Misery, And Makes You A Grim Reaper Crow