Tom Clancy holds a special place in my heart. I loved how in his books, he would pause the entire plot to talk (in detail) about something like the Tomahawk Cruise Missile for about a page. This made a military hardware nutcase very happy. This is why I thoroughly enjoyed games like Ghost Recon, Splinter Cell, and of course, Rainbow 6 as a teenager.

The newest instalment, Rainbow 6 Extraction, pits a team of up to three people against an alien parasitic organism instead of terrorists, or teams of other players. This irked my inner conservative gamer as the plot was a little too ‘out there’ for a series that is grounded in reality like Rainbow 6. But then I remembered that I thoroughly enjoyed H.A.W.X, which was about as grounded in reality as the International Space Station is to Earth. Once I calmed down and came back to my senses, I gave Rainbow 6 Extraction a go.

Here’s what I liked and disliked about the game, starting with my dislikes. 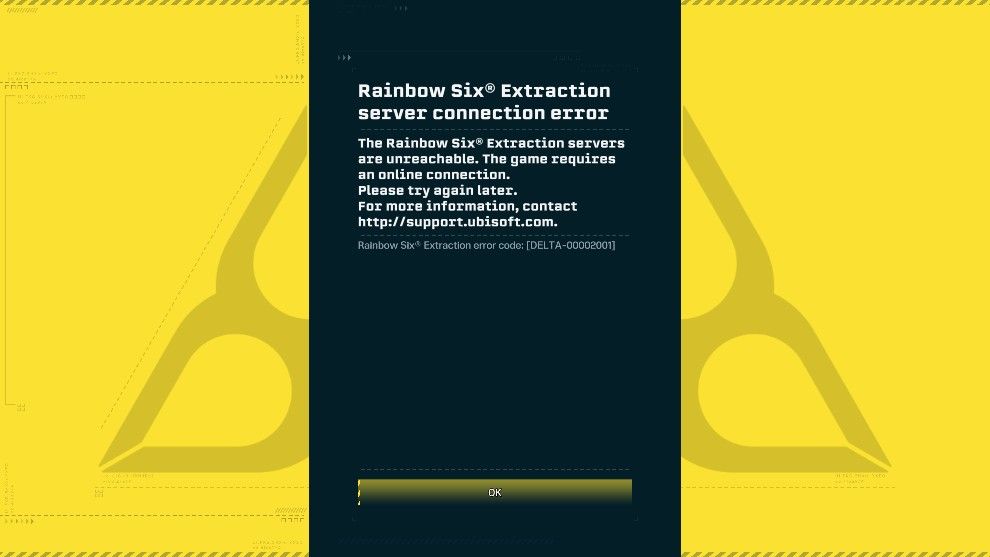 While I get that the game is multiplayer-focused, an offline mode for solo players would have been nice. In a developing nation like ours, having a constant, stable internet connection is something only those in Tier 1 metropolitan cities can expect. As it now stands, you cannot start the game at all without being connected and if your connection is lost (even during a solo match), you will be instantly kicked out. 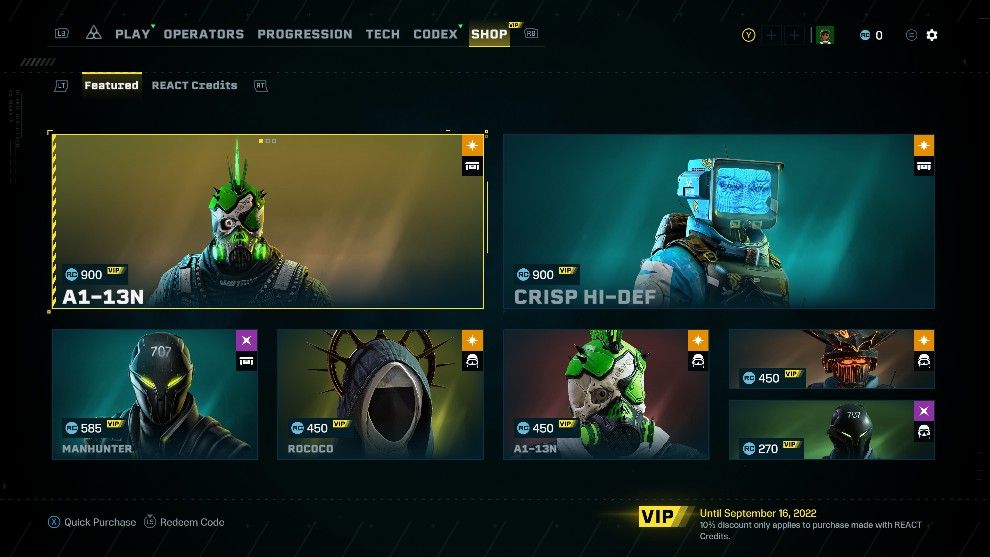 I don’t care how common this gets, but full-priced games should not have in-game purchases. I get that making games is expensive, there has to be a compromise of sorts. This cannot be the norm. Thankfully, the buy options only seem to be cosmetic, which raises its own set of questions. Why would you want to buy things just to look a bit different in a game that’s not PvP? I get it, some people may want to look different from everyone else, and that is fine. How about bringing back unlockables that require skill to unlock? 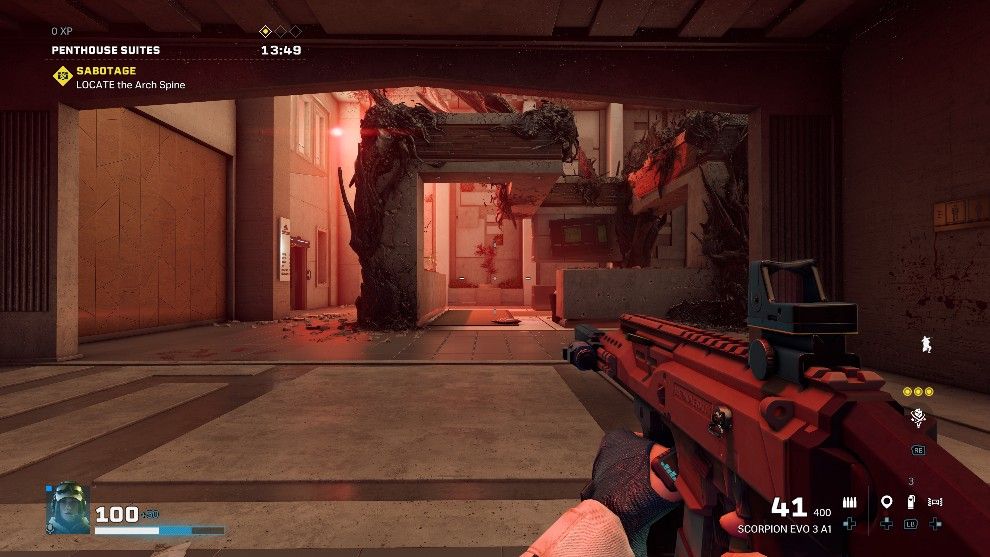 Local split-screen is a dying mode and a PvE game like Rainbow 6 Extraction was a great opportunity to give the mode a boost. But alas, it was not to be. Older games like Splinter Cell: Conviction and even Rainbow 6: Vegas used to offer it, but now if you want to play locally with a friend, you guys better have two systems and two copies of the game. 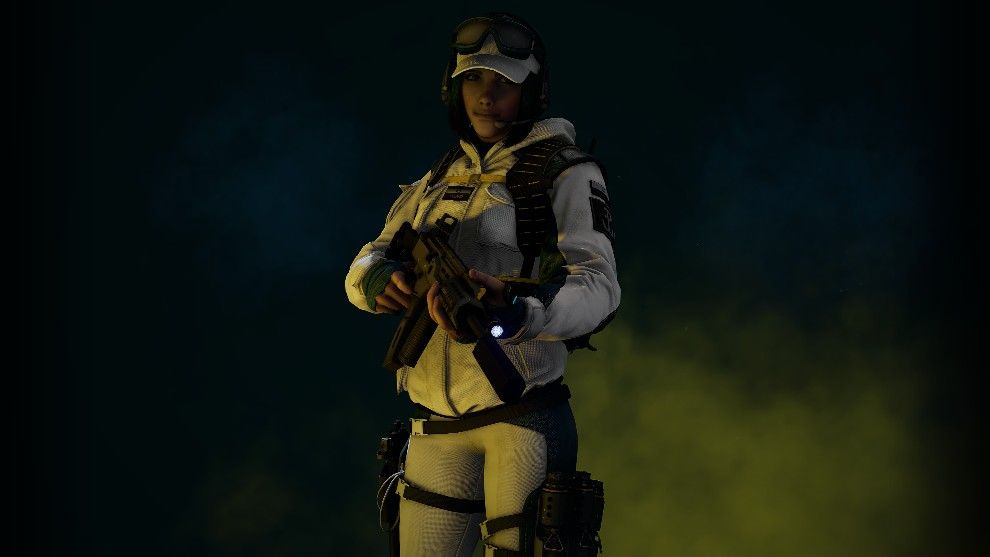 While the game encourages multiplayer, Rainbow 6 Extraction is more than happy to let you play the game on your own (provided you have an internet connection). This is great for loners like me who don’t have any friends. This lets you level up, explore and get to grips with the maps on your own terms before stepping into the chaos that is multiplayer. And don’t even get me started on team-ups with randoms. 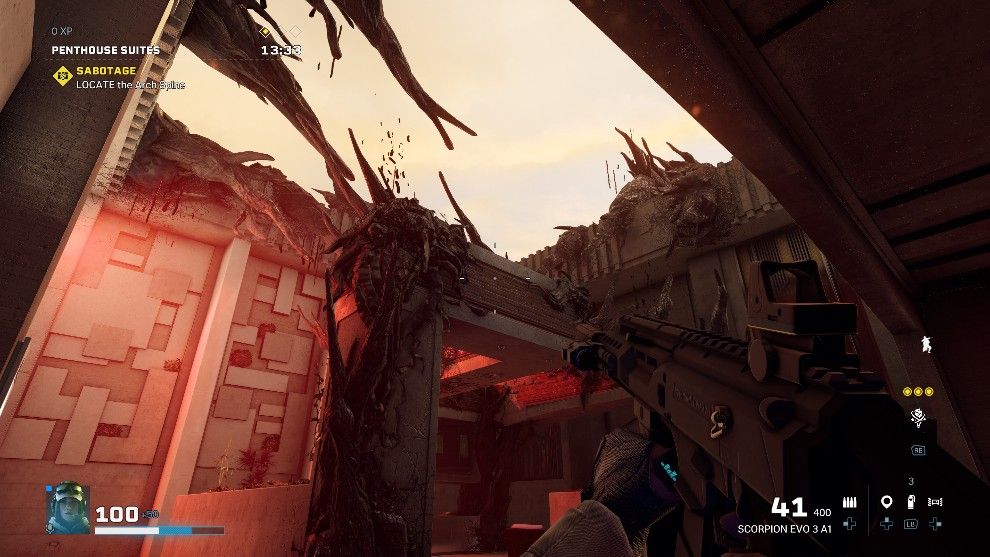 Rainbow 6 Extractions maps constantly change on each playthrough, similar to what we saw in games like Left 4 Dead and its sequel. The starting points, objectives and enemies change, which adds more replayability to the game. 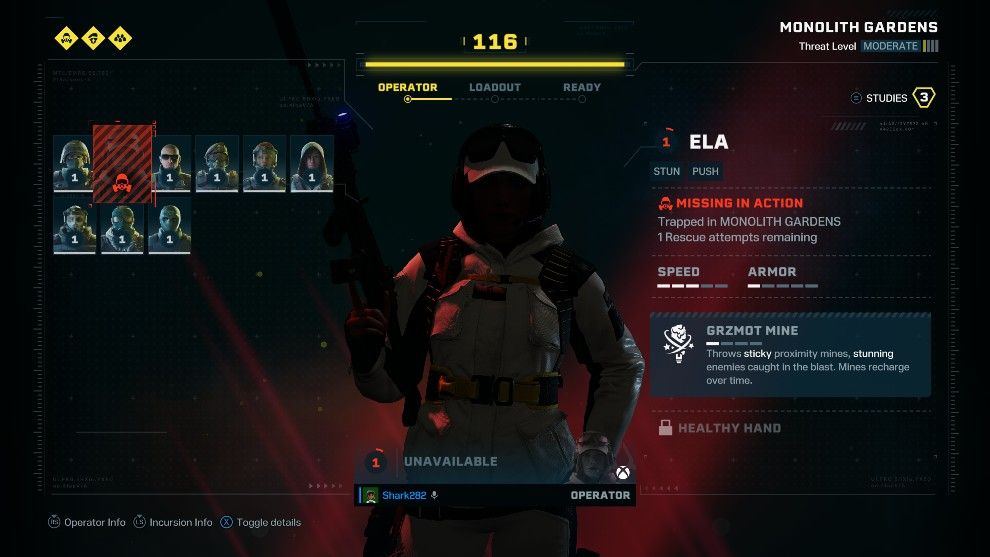 Rainbow 6 Extraction features a number of operatives, each with their own special abilities. While players will obviously gravitate towards specific styles, Ubisoft has implemented a system to encourage experimentation. If an operative is defeated during a match, he/she will be declared MIA and won’t be available to players for the next match. Players can then play the same map again and try to rescue the operative (using another operative). If successful the character is returned to the roster with XP intact. If they fail, the character will still return but will lose some experience. Further, operatives may also be injured. These operatives will need time to regain health. 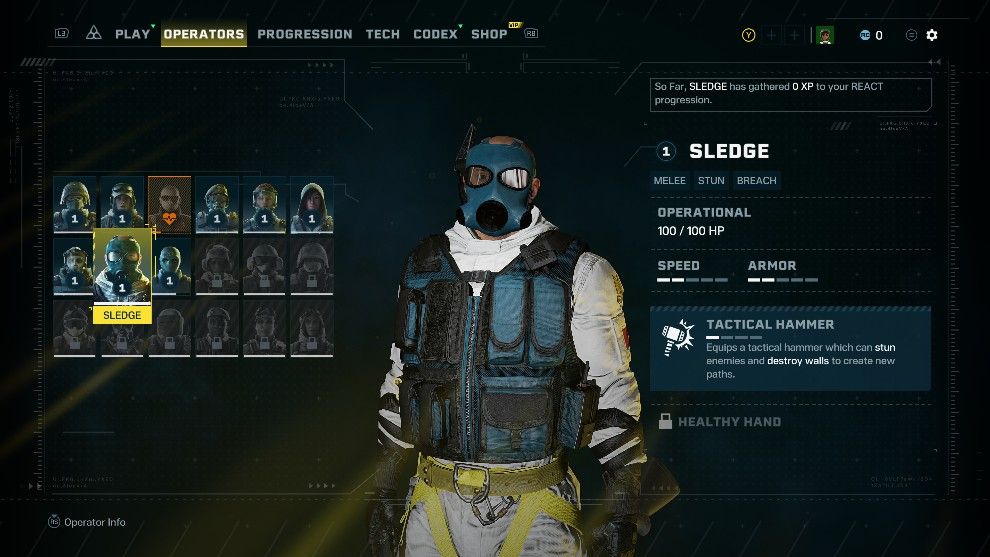 While there isn’t any split-screen, there thankfully is crossplay between platforms. So players on different systems can play together with no issues. And since there is no PvP action, Console players won’t feel like they are at a disadvantage. Considering the fact that the game will make its way to pretty much all platforms barring the Nintendo Switch, you should be able to play the game with a friend, even if they have a different system. 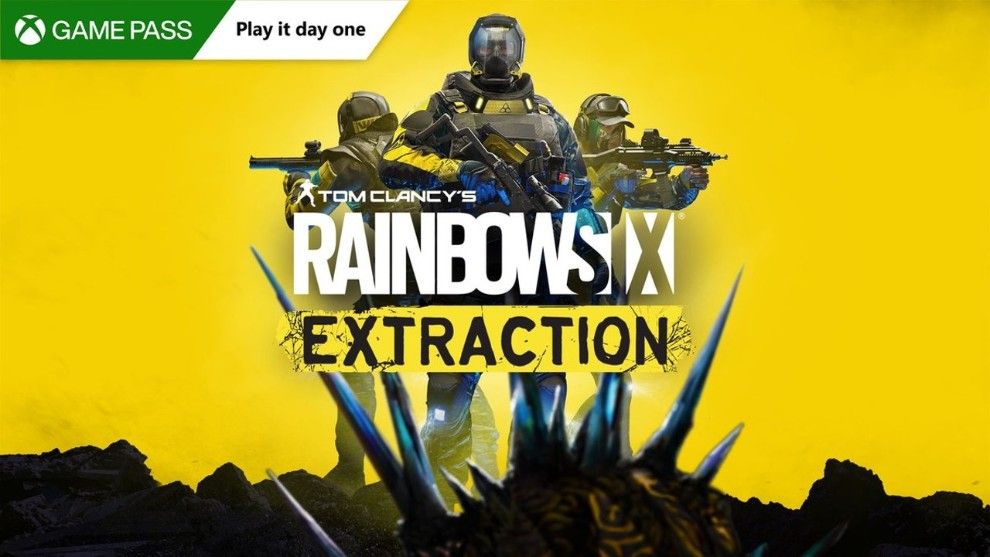 admin - January 28, 2021 0
A new supercomputer in Wyoming will rank among the world's fastest and help study phenomena including climate change, severe weather, wildfires and solar flares.Houston-based...

Google Stadia Spent “Tens Of Millions Of Dollars” For Games Like...

Metal Revolution is an upcoming fighting game from Yoozoo that’s heading for iOS and...