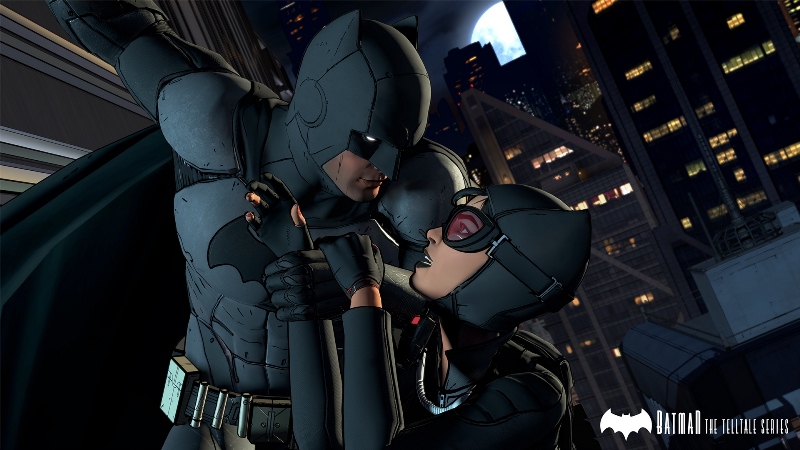 Superheroes are now more popular than ever, and the demand for superhero games on iOS and Android is high, so we came up with this list to help you out a bit!

As a kid, our primary concerns were which superhero was stronger or which one was our favourite, instead of the challenges we face today. Superheroes are still around, of course, and now in some of our favourite movies and comics as adults, too. While a lot of superhero games came out in the 80s, 90s, and beyond, a lot of them were used as a quick cash-in or half-effort reskin of another game. Some of the games we get these days are touch and go too, but for the most part, there are some really good, quality titles out there.

Whether you’re a fan of Marvel or DC or anything in-between, there’s a game out there that puts you in the brightly coloured boots of your favourite hero and challenges you to rid the world of the evil forces disrupting the peace. There’s plenty of genres to enjoy, ranging from action games to RPGs and even some puzzle games, too. Some of the blockbuster titles in video games even find their way to mobile devices eventually, offering a new host of players the opportunity to jump in.

Now that the thrill of playing as your favourite superhero is available to you on your mobile devices, you can take the thrill of fighting villainy everywhere you go. There’s a wide gamut of options, too, so it may be hard to figure out which one is actually worth your time. We’ve put together the best superhero games on iOS, so you can don your secret identity and save the world on your portable screen. Go to the App Store and download the one that you prefer!

Fortnite to Be Brought Back to Apple Devices by Nvidia, Epic...

admin - January 28, 2021 0
Microsoft has opened its new India Development Center (IDC) facility in Noida and the architecture is inspired by the iconic Taj Mahal. This is...

Here’s a look at some of the new locations in Free...

Memory Stamps is a memory puzzle game out now for iOS...

Bethesda Offers Library Migration to Steam Ahead of Launcher Shutdown