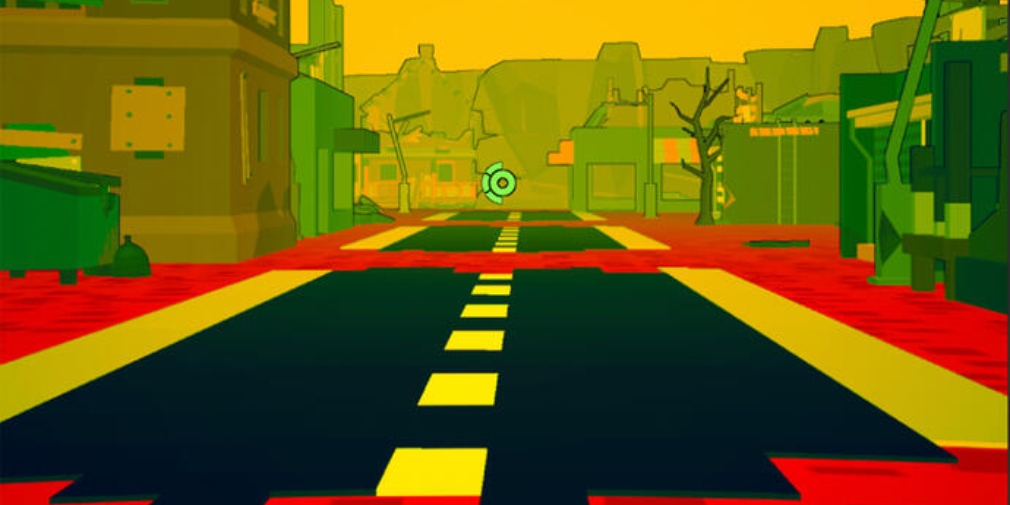 Following the initial announcement back in January, WASTELAND! is now available for iOS. It’s a first-person shooter from independent developer Benfont Limited that’s designed to be played in portrait mode.

If you missed our first piece of coverage for the game, it takes place in a post-apocalyptic world that was created by a constant state of war. At some point during the conflict, the Mutents – giant insects boasting increased size, intelligence and agility – were unleashed upon the world.

Humanity wasn’t prepared for these gargantuan insects and essentially destroyed the planet in an attempt to defeat them. Not only did that fail miserably, but it also decimated humanity and now, 20 years later, few survivors remain. It’ll be up to you to step into the titular wasteland and take down this over-sized bugs because over-sized spiders are a horror that shouldn’t exist.

As mentioned, WASTELAND! is a first-person shooter that is designed to be played in portrait mode. It’ll see you searching a giant map for Mutents to slay before taking them down with one of the game’s six different weapons. You can check out some gameplay in the embedded tweet above.

In our original article, we reported that the game will have controller support. However, at launch this is currently not the case, so do bear in mind that if you are thinking about picking up WASTELAND!, your only option will be to use touch screen controls.

WASTELAND! is available now over on the App Store. It’s a premium title that costs $3.99.

Looking for more shooters to play on your phone? Here are 15 of the best available for iPhone and iPad

Moonlight Sculptor is an upcoming RPG from the creators of ArcheAge...

gamingbaaz.com - April 16, 2021 0
Moonlight Sculptor is an upcoming MMOPRG from Kakao Games, the developer behind ArcheAge. It is now available to pre-register globally. Previously, the game was...

gamingbaaz.com - October 28, 2021 0
Apple has released Safari 15.1 as an update to the Safari 15 release that came with macOS Monterey. The new version allows users...

Windows 10 Getting New Icons for File Explorer as Part of...