We’re now in the 9th generation of gaming consoles and it’s clear that games are not just child’s play anymore. Gaming is big business and it’s evident from the kind of games we get these days; Grandiose blockbusters like God of War, Resident Evil, Red Dead Redemption 2, and the list goes on. These games have sort of changed the paradigm of the medium. They’re detailed and evocative pieces of art that, more often than not, have been hailed as transgressive and the future of entertainment. But, what about those games that were just that,fun-filled, campy, shlocky video games? They did not have the budget that modern AAA games have and therefore had to cut corners and generally be a bit more creative when it came to designing. Think of games like Fear Effect, Godhand, Steel Harbinger and even stalwarts like Okami. The easiest way to classify them would be to call them Double-A games.

What is a Double-A game?

So, what exactly is a Double-A game? The easiest way to describe a Double-A game is to look at how much money was spent on it. AAA games have insane budgets for development, marketing and such but Double-A games generally had much smaller budgets and had to rely on either word of mouth or on positive reviews. A Double A game (AA) is a game that does not have the same level of quality as AAA games. They generally have a lower budget than AAA games. They try to achieve the same level of game design as AAA games but generally fall short in one or more areas such as Gameplay, Story, Graphics, Pacing, and underwhelming Set Pieces. These games are generally but not always clones of AAA franchises that just don’t reach the potential set by their predecessor, some are practically multiplayer only, and some are just in an over-saturated genre. However, some of them are truly great games, just missing that special something. 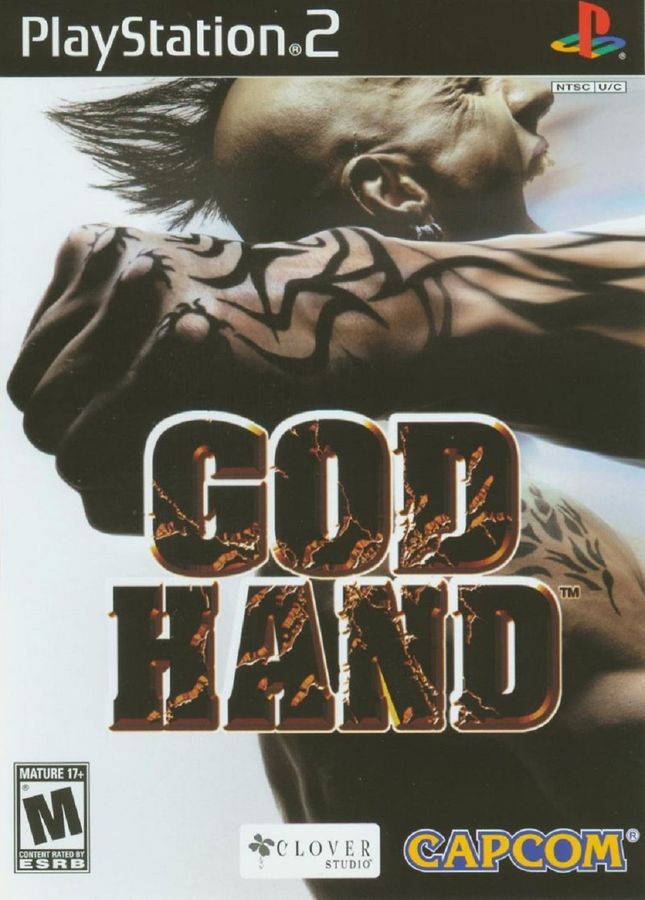 If we’re really getting deep into this, we could see that this trend really took shape during the PS1/PS2 era. That generation of gaming was far ahead of its time and really took the gaming industry from a nice market to a worldwide phenomenon. The PlayStation One was the OG but the PS2 took what its older brother had created and industrialized it on a scale never seen before. A lot of franchises that are still beloved today got their start on the PS1. Games like Resident Evil, Metal Gear Solid and more helped establish the PS1 as the must-buy system of its generation. Beating out the likes of the Sega Saturn and even the Nintendo 64.

The birth of the Double-A game

The PlayStation One was really where the idea of the Double-A game was born. With the success of Resident Evil on the console, developers began trying their hands at a bunch of titles similar to RE. We got the excellent Parasite Eve and Fear Effect as cheaper replacements. It was here the developers saw the viability of Double-A games as a financial win. If the game was successful, great. Not much was spent on it anyway and if the game failed, well, not much was spent on it anyway. This ended up being a viable strategy for some time to come and even carried over to the PS2.

The PS2 ended up being one of the most successful consoles in history and one of the driving factors that helped contribute to that success was the games. Of course, you had your heavy hitters in Metal Gear Solid 2 and God of War but there were a massive number of titles that scratched pretty much every itch a gamer could have. In fact, the PS2 boasts a library of more than 4000 games! At the time, the power of the console was unmatched and developers were looking at ways of maximising every bit of the PS2.

Did you want a sweet God of War/Devil May Cry clone? There were dozens on the PS2. Ghost Rider, Blood Will Tell, the first Onimusha etc. It also helped that Devil May Cry kind of started out as a Double-A game and then turned out to be the juggernaut it is today, but that’s a story for another day. Did you want a third-person action game? You were spoilt for choice on the PS2. By that era, game development was pretty much streamlined and larger publishers were looking at developing more games at a lower cost. Usually, this meant some sort of cutback. Usually in the cut-scenes or smaller levels etc. What this did was force developers to really think out of the box. Games like Katamari Damacy had you play as a sentient adhesive ball that rolls around and collected increasingly greater objects, ranging from thumbtacks to people to mountains. The game was published by Bandai Namco and cost less than a million dollars to make. It went on to become a sleeper hit with 5 sequels arriving soon after. 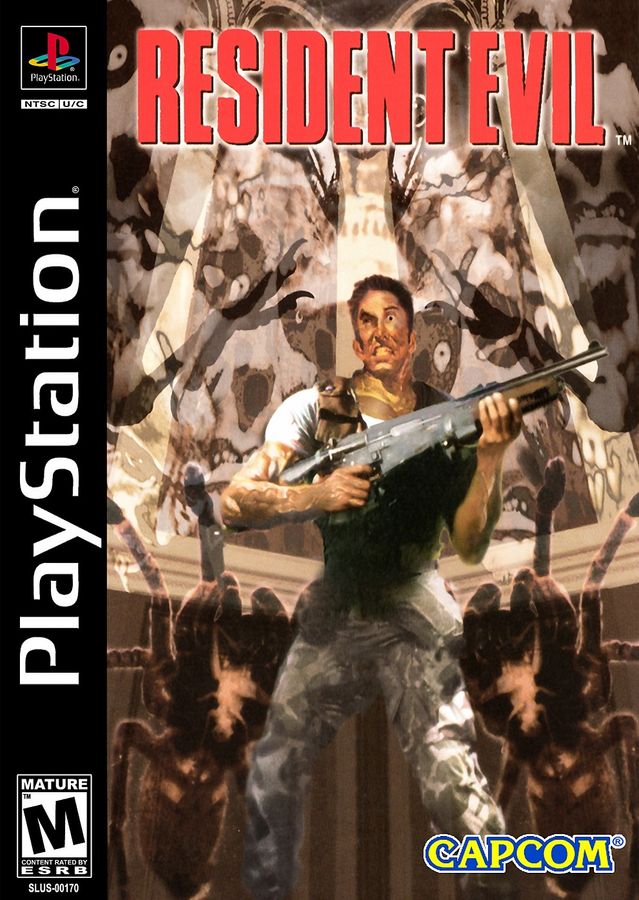 The seventh generation of gaming also saw a bunch of Double-A games hit both the Xbox 260 and the PS3. It was during this time that the industry really started to change. With the added benefits of faster internet speeds, gamers could now just download their games onto their consoles. This meant that the need for physical discs and physical marketing was nearing an end. Of course, the physical medium will never really fade out with diehards and collectors willing to shell out a pretty penny for physical/special edition copies of games. What began life as a Double-A game was now slowly being turned into what we now call Indie games. Games that are produced by a smaller studio, and are usually not affiliated with a larger publisher. In fact, the legacy and DNA of the Double-A game are very much present in a ton of modern titles. Hellblade; Senua’s Sacrifice, Psychonauts, and more. In fact, even a gem such as Metro: Exodus could be somewhat classified as a Double-A game. Moving down the ladder, A game like Raji: An Ancient Epic could also realistically be looked at as a Double-A game for a modern audience. It’s not the quality that’s in question here but more the ability to experiment and push back against an increasingly sterile industry.

The future of Double-A games

It’s not that these kinds of games die out, it’s just that they became something else. Bigger publishers were not willing to put their money into smaller games and with the cost of development becoming cheaper in many cases, it is now up to independent developers to truly carry on the legacy of experimentation set by the idea of the Double-A game. Maybe we will see a resurgence in smaller core experiences in video games but with the way the industry is heading right now, that might not be a remote possibility. The industry has shifted toward large big-budget releases that appeal to the largest audience possible. We will always have Steam and its myriad of indie games and titles but again, with the way things are you have to sift through a ton of bad games to really hit gold. It also really does not help the industry when companies like EA and Activision exist. 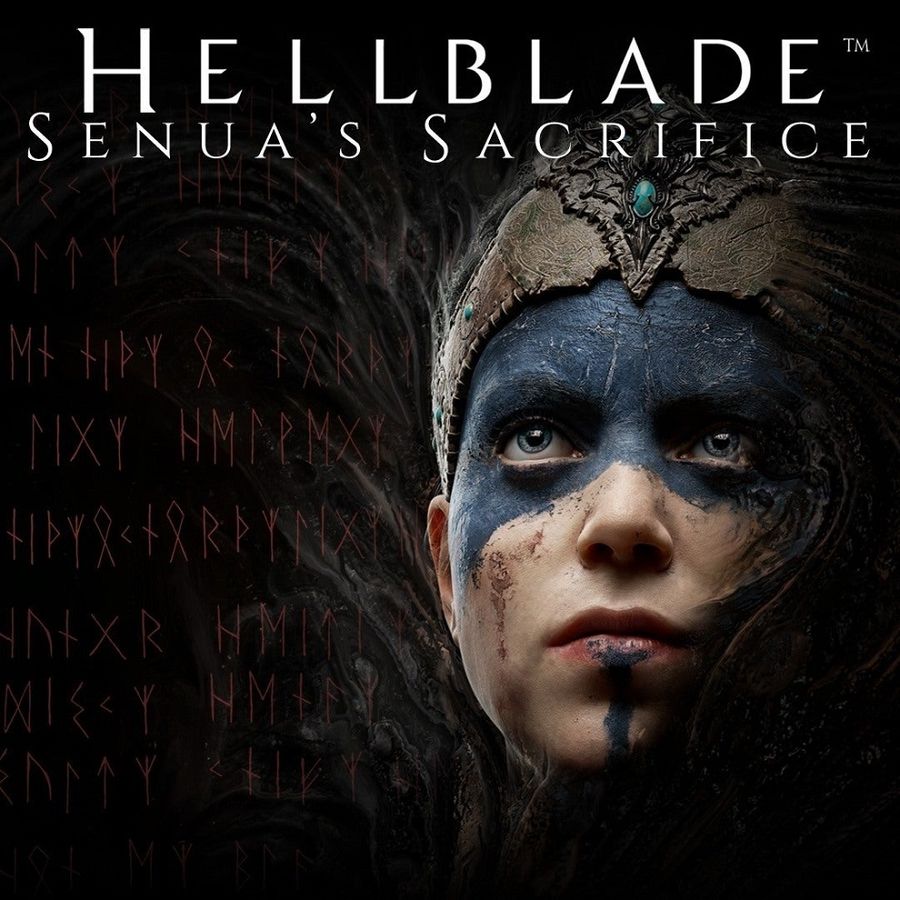 Parasites like EA doing their best to squeeze out every drop of blood from gamers with microtransactions and other predatory practices while companies like RockStar have fallen victim to their own successes. But, with the rise and ease of use of engines such as Unity and Unreal 5, we could get titles that are weird and varied while still retaining the polish that modern gamers are used to. As we’ve mentioned above, there are a ton of games that have mid-sized budgets that force developers to really think out of the box, but these experiences are few and far between. One can only hope. Until then, I’ll be mashing my PS2 controller trying to beat Godhand on the hardest difficulty. Wish me luck!

All The Major Announcements At The Game Awards 2020 | Digit

gamingbaaz.com - December 12, 2020 0
Yesterday morning, we possibly witnessed the epic conclusion to this year’s season of games, with the annual videogame awards show - The Game Awards...

gamingbaaz.com - February 26, 2021 0
Acer Aspire 7 has been refreshed with the latest AMD Ryzen 5000 series CPU for the Indian market. The laptop offers 15.6-inch display with...

Golf Impact is a competitive sports game out now for mobile

The Game Awards 2022 Nominations Announced: All You Need to Know

Go behind the making of Marvel’s Spider-Man: Miles Morales at GDC 2021

Microsoft xCloud Arrives on iOS and PC as Invite-Only Beta