Fated Raids: All Shadowlands raids will feature a new “fated” system on a weekly rotation. Each week, a different raid (Castle Nathria, Sanctum of Domination, or Sepulcher of the First Ones), will be fated which will come with a batch of encounter affixes and offer increased item level rewards on all difficulties. 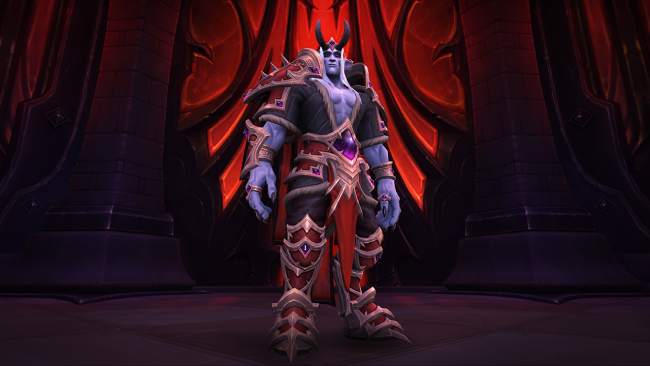 New Mythic+ Dungeon Rotation: This season, the mythic+ dungeon rotation focuses on offering a variety of current and past dungeons, including two that were voted on by the community:

All mega-dungeons in their split form: Here are the different session formats for GDC 2021

IBM Suspends All Business in Russia Amid Ukraine Crisis

Windows 11 Gets a Fix for AMD Ryzen Processor Latency Issue,...