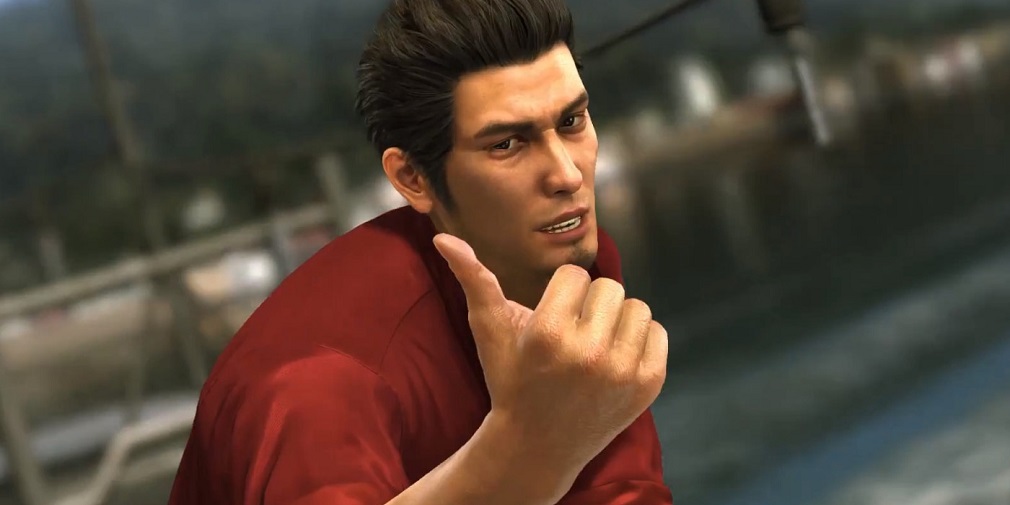 Xbox has once again outlined some new additions coming to Game Pass over the next few weeks. These games are available across console, PC and on multiple devices including your mobile phone via cloud streaming.

In terms of games that are available on your mobile phone, today you can access Undertale, the rather strange but critically-acclaimed RPG from indie developer Toby Fox. It’s a game set in the underworld where you get to explore a hilarious and heartwarming world full of dangerous monsters.

On Thursday you can play Empire of Sin, strategy game set in Prohibition-era Chicago where you build a criminal empire and run into the likes of Al Capone and Stephanie St. Clair.

On 25th March, Yakuza 6 comes to Xbox Game Pass. In the next addition to the long Yakuza saga, this game once again sees Kiryu Kazuma abandoning his peaceful life to return to the gangster underworld to protect those he cares about. This is now the seventh Yakuza game to appear on Game Pass after the previous six games had been added previously.

On 30th March, Narita Boy becomes available to play on Game Pass Cloud. This is an indie game where you play as a legendary pixel hero trapped as a mere echo within the Digital Kingdom and must find a way to escape and save the world.

Finally, Square Enix’s Outriders will be available to play on 1st April. It’s worth noting that Outriders is also coming to mobile via Google Stadia, so it seems as if Square Enix is going all-in on supporting cloud-streaming for this game.

You can check out Xbox Game Pass by reading more at the official website. If you want to play these games on mobile, you’ll need to subscribe to the Xbox Game Pass Ultimate tier.

Here’s a definitive list of every game on Xbox Game Pass for mobile that uses touch-screen controls.

The 7 Biggest Games Launching in April on PC, Xbox, and...

admin - April 1, 2022 0
What are the biggest games in April? The new month brings a slew of games that will please those with a knack for sports...

Forza Horizon 5 Review: Everything You Love, in Mexico

Windows 11 May Come as Free Upgrade for Windows 7, Windows...

Assassin’s Creed Valhalla may have a 3rd DLC set in North...

admin - February 28, 2022 0
Taiwan's semiconductor companies are complying with government export controls to Russia, put in place as part of sanctions on Moscow for invading Ukraine, the...

PUBG: New State release date and the rest you need to...

25 Best Xbox Co-Op Games: Multiplayer Games For Xbox One And...

Fortnite V-Bucks to be Accessible Across Platforms With New Update

How to Get the Best Wireless Keyboard Deals and Discounts